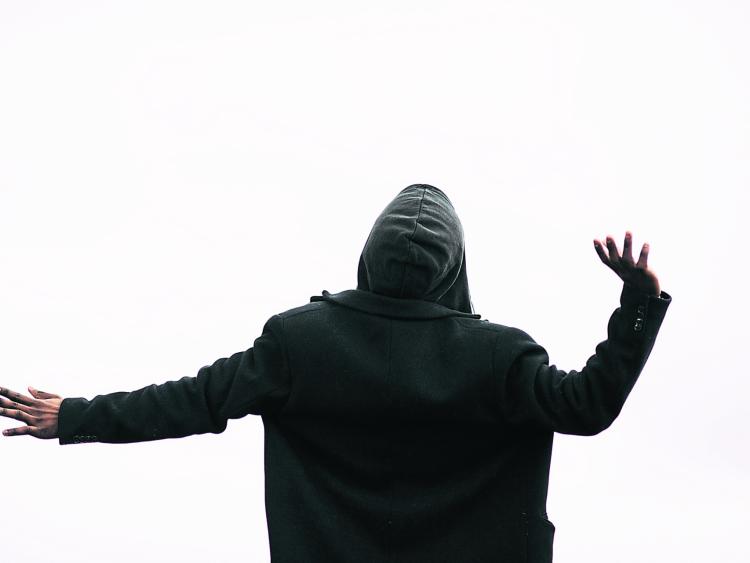 'State of Exception' comes to the Backstage Theatre on Thursday, March 15

Inspired by the experience of making work with refugees, asylum seekers and a recent journey to the Middle East, Young’s new work 'State of Exception' takes us right to the heart of the necessity to reach across, connect and challenge the divides created by the State of Exception, to act, to make and to find home in the common that binds us all.

This powerful new dance, featuring a cast of outstanding Irish and international performers and musicians, delves into the world of ‘the other’ to try understand and tear down the walls and borders that divide, continuing in Young’s highly physical style from previous critically-acclaimed works 'Woman Stood Regardless' (2014) and 'Ultima Thule' (2016).

In a community dance project, choreographer, Catherine Young, Artist in Residence at Backstage Theatre, brought together a group of people, comprising locals to the Longford area and people from overseas who have come to call Longford their home.

Catherine brought these Irish and migrant communities together through a series of workshops and rehearsals, gently guiding the group towards the re-development of 'Welcoming the Stranger', a moving and compelling dance piece inspired by the stories of migrants and refugees from Gaza, Iraq, Syria & Africa.

Originally commissioned as part of the 1916 Casement Project, this critically acclaimed piece has also performed at the Ramallah Contemporary Dance Festival in Palestine.

34 people interacted with the project in Longford including 12 young men from the Direct Provision Centre, five children of African heritage, two Eastern European women and 15 people from the local area.

The participants rehearsed together two to three times weekly throughout October and November, children alongside adults, refugees from the direct provision centre alongside people from Longford in a multi-generational, multi-ethnic work where rhythm was the common language.

'State of Exception' comes to the Backstage Theatre on Thursday, March 15.

For tickets and information, see backstage.ie.