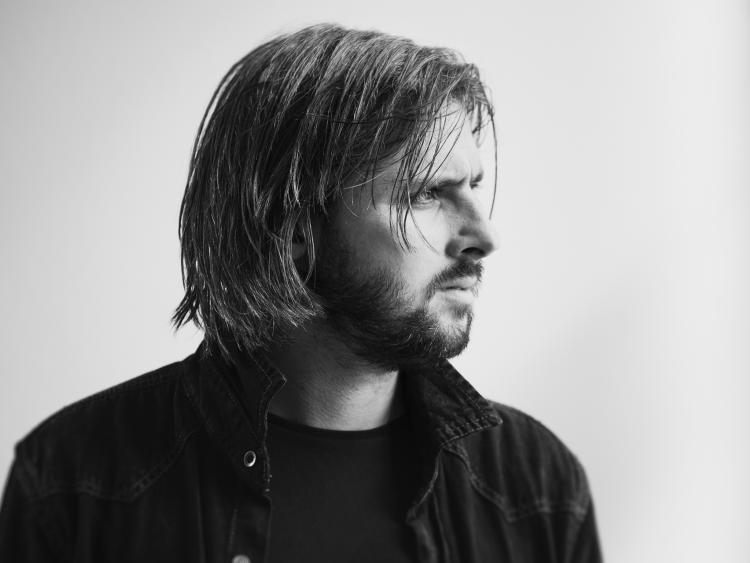 A vivid imagination and an ear for melody are what drives Longford musician, Jayson Bratten, forward when it comes to writing new music.

The Killoe native is about to release his second album 'Misery Loves Company', and is currently celebrating the news that one of his songs has reached the semi-finals of an international contest.

Jayson's song 'Linda' was entered into the International Songwriting Competition last last year and he found out a couple of weeks ago that, out of 16,000 songs, his single was in the top 11%.

“I'm very happy to have made it this far and for the song to get the recognition,” he told the Longford Leader last week.

The International Songwriting Competition, Jay explained, is an annual song contest that allows songwriters to have their songs heard in a professional, international arena.

It has a prestigious panel of judges including Tom Waits, Lorde and Ziggy Marley.

So it's no mean feat that a musician from the Irish midlands should make it as far as he has.

And, in fact, it comes as no surprise that the Killoe man has done so well.

With a number of great singles and another album under his belt, Jayson has been climbing the ladder to success for some time.

“This is where my love and ability for melody came from, I think,” he added.

“I didn't start playing guitar 'til I was 18, which is what would be described as a late starter.”

Late starter or not, Jayson certainly put the work in to get to where he is now.

In the mid-2000s, while living in Galway, Jayson spent a lot of time busking in the streets.

It was on the streets that he began to develop his own distinct style and sound, which he continued to develop while travelling to Belgium, Canada and Australia - experiences which influenced his song-writing greatly.

In fact, songwriting became a way for him to document his travels and, soon after returning home, he put together his first album, 'Sex and Propaganda', which was released in early 2015.

After the album release, Jayson found himself travelling again - this time to Berlin, where he spent time performing in a variety of venues and festivals.

His music soon caught the interest of Alex TV, leading to Jayson performing on an hour-long hit programme, 'Indieahner - Music for your Tipi'.

Back in Ireland since 2016, Jayson's focus now is on his new album 'Misery Loves Company', which is due to be released this Saturday.

“We recorded it in Orphan recording studio in Dublin.

“There were many instruments lying around the place so this led us to experiment and give the album a much more thicker and deeper sound than originally planned.

“There is a perfect mix of hard rocking guitars and gentle melodic ballads.

“I had fantastic session players and a great engineer John Henry who has worked with other artists Luka Bloom and Simple Minds,” he added.

The album comprises ten songs, including popular singles, 'Linda', 'Fortune Favours the Brave' and 'Life According to You'.

“The lyrics to my music are inspired by my experiences traveling and living in different countries and meeting people from all, sometimes darker walks of life.

“I also have a vivid imagination and an ear for melody.”

Despite travelling across Europe and spending a lot of his time in Galway, Jayson hasn't forgotten his home county and is quick to point out that there's an abundance of musical talent in Longford.

“I believe that there is a strong music scene in Longford,” he said.

“There is a wealth of up and coming talent which is great yield for a county of our size.”

In fact, Jayson plans to gig here in a few weeks, but details of his upcoming gig are under wraps for the moment.

'Misery Loves Company' is due for release this Friay, March 2, and will be available on iTunes or via Jayson's website,
www.jaysonbratten.com.