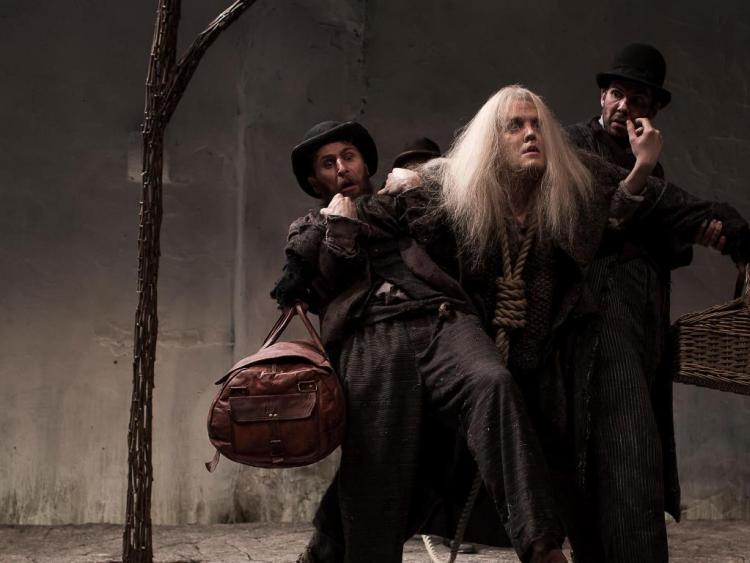 Samuel Beckett fans will be thrilled to know that one of his most popular plays will hit the Backstage Theatre next month.

Druid’s acclaimed production of Beckett’s seminal play, 'Waiting for Godot' is embarking on an extensive national tour, spending weeks in venues across Ireland, and arriving at the Backstage Theatre, Longford, for two nights on March 27 and 28.

There wasn’t a ticket to be had for the subsequent Unusual Rural Tour, which played in exterior locations Glencree, Inis Meáin and the Céide Fields.

This sell-out production earlier this year had a month long run at The Abbey Theatre in April prior to heading to Spoleto Festival USA in June, playing to capacity audiences at both venues.

“Our 2016 Unusual Rural Tour showed us just how much of an appetite there is for this production so it’s great to take it to so many corners of the country, and internationally, in 2018,” said Artistic Director, Garry Hynes.

“It’s also fantastic to continue working on this extraordinary show with members of our Ensemble and creative team who have created something very special.”

Audiences around the country will now have an opportunity to see this engaging new production, a theatrical Tour-de-Force from Ireland's premiere independent theatre company in “the freshest, funniest and most affecting production of the play in at least a quarter of a century” - The Irish Times.

Tickets are limited, so early booking is advised.

This latest announcement demonstrates Druid’s continued resolve and capacity to bringing outstanding theatre to audiences throughout Ireland and to the international stage.

Tickets are on sale from www.backstage.ie.

Keep an eye on upcoming issues of the Longford Leader for an interview with actor, Aaron Monaghan.