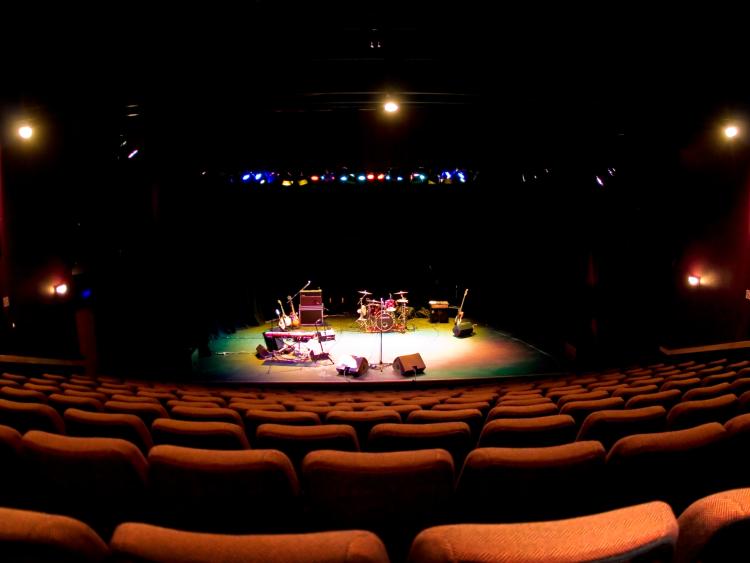 Backstage Theatre in Longford will be a hive of activity over the coming months.

The Backstage Theatre has a number of top class shows lined up this month that you won't want to miss.

The Furey's will perform on the Longford stage as part of their celebrations on January 7.

Following the huge success of A Night On Broadway in January 2017, members of Evolution Stage School and St Mel’s Musical Society return for two nights on January 11 and 12 with a brand new show featuring music song and dance from musicals, movies and more.

This fundraiser for St Mel’s Musical society sold out very quickly last year and tickets are already selling out for 2018, so don’t delay in buying yours. Ticket price includes pre-show wine and cheese reception.

This year's show is 'A League of Villains', and continues on from last year's 'Prince Handsome'.

‘Junior’, the son of Vill.I.an, seeks to take revenge on his father's enemies and take over the world.

He enlists the help of a group of the deadliest ex-villains the world has ever known.