The Lost Art of Dying for Ireland by Longford's Paddy Doherty 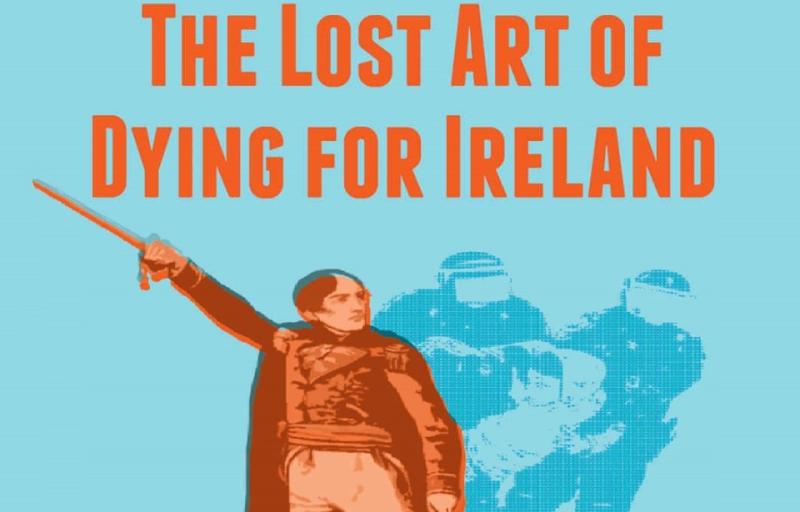 The book is a dark comedy about loneliness and activism and is available on Kindle and in paperback Amazon.com.

Paddy Doherty is from but currently lives in Seville, Spain.

His short stories have been featured in the Irish Independent and broadcast on RTE Radio One.

He has been shortlisted for the Hennessey New Irish Writing Awards, the PJ O'Connor Radio Drama Awards and the Francis McManus Short Story Competition.

His debut novel, 'The Lost Art of Dying for Ireland' is available for €13.50 in paperback.