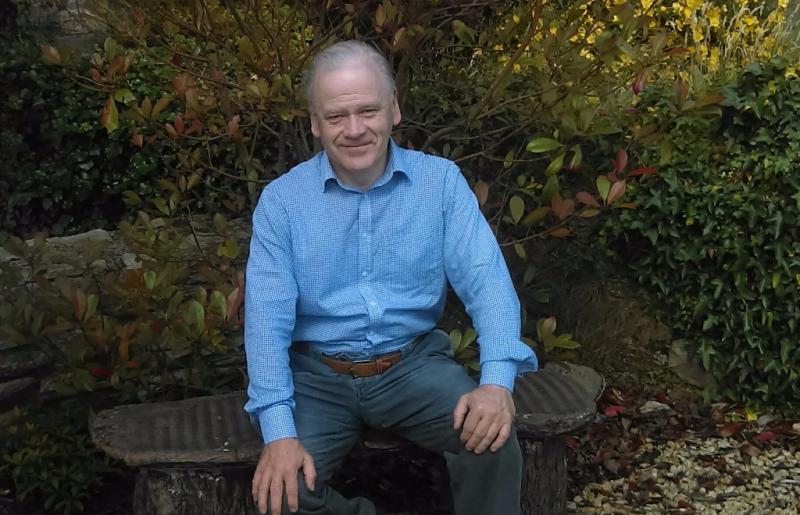 International recognition is something all artists strive to achieve when working on their latest creations, and one local playwright has achieved that recognition following the staging of some of his plays in Chicago.

Jimmy Keary from Rathowen has 20 plays under his belt, with play number 20, 'Mammy's Boy', being completed earlier this year.

But it's not his latest play that's gathering fans in Chicago; in fact, it's some of his older work that's in the spotlight.

Earlier this year, the Longford Leader spoke to Jimmy about the fact that the Gaelic Park Players in Chicago were performing 'For Better, For Worse'.

“I wrote this play in 2015. It’s a follow-up to ‘The Two Loves of Gabriel Foley’, which I wrote in 2010. However, although a sequel, it is also a stand-alone play,” Jimmy told the Longford Leader at the time.

But since then, things have only gotten better for the local playwright, with the Gaelic Park Players taking on another of his works, 'Looking For Love', which has just finished running in Chicago this week.

“The Gaelic Park Players are very fond of my work. I was talking to a member of the group on the phone last week and he told me that I have a great following out there,” said Jimmy.

And it's certainly a humbling experience for Jimmy to see his first ever play staged so far away from home.

“It had its premiere in the Bog Lane Theatre, Ballymahon in April 1997.

“It tells the story of two lonely single people, Denis and Vivienne taking their first tentative steps towards romance and the various banana skins life throws in their way.”

It was the success of this first play that inspired Jimmy to pursue his interest in writing plays.

“The buzz I got from sitting in the audience that time and hearing people laugh at something I'd created from nothing prompted me to keep writing,” he said.

“In a way, it was like a drug. I still get a kick from getting that feedback from an audience. And after writing a number of one-acts, I took the big step and wrote my first three-act, 'The Maiden Aunt' in 1999. Along with 'The Two Loves of Gabriel Foley', it remains one of my most popular plays.”

And, while you might think 20 plays is more than enough to be getting on with, Jimmy is still pursuing his passion and continues to write and facilitate the staging of his works across the country.

“I am currently working on a radio play for a competition on the BBC World Service,” he revealed.

“It's a more serious play than I normally write although there is some light-hearted banter in it. It's titled 'A Good Family Man'.

“I grew up listening to loads of radio drama as Radio Eireann had plays and serials on the air most days and it has always been my ambition to have a play on .”

He also plans to start a new three-act comedy after Christmas: “It's provisionally titled 'A Fish Out Of Water' and I have already the first scene worked out in my head,” he said.

Meanwhile, Abbeyfeale Drama Group in Limerick is currently staging 'The Two Loves of Gabriel Foley', and Moville Drama Group, Donegal, is staging the same play for six nights at the end of the month.

And, on top of that, his new play, 'Mammy's Boy' will be staged by Derrynoose Drama Group, Co Armagh early in 2018.

Jimmy Keary is also available to give talks to writers' groups who would be interested. To book a session, contact jimkeary@eircom.

This is not the first Chicago success story for Jimmy. Read next: Rathowen writer's work to hit Chicago stage