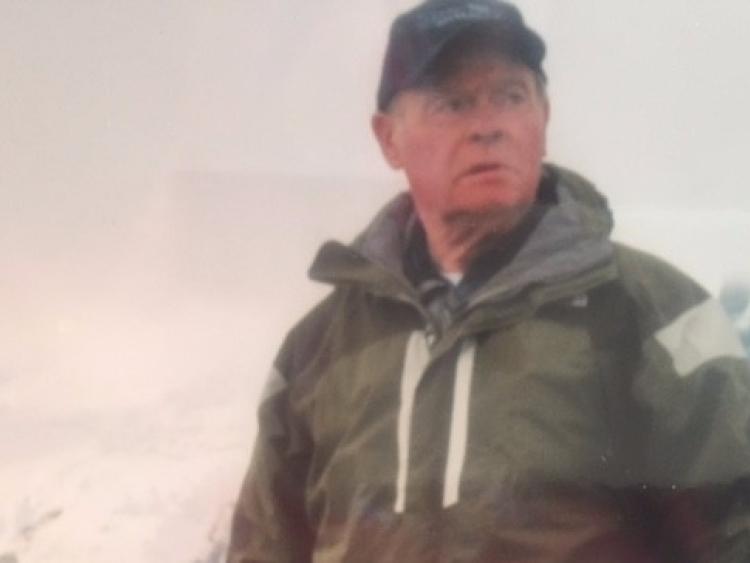 Malachy Donoghue on his visit to Antartica

When Roscommon-born adventurer Malachy Donoghue wrote down his memoirs, he was sure nobody would want to read them. But, almost nine months after the release of his book, 'The Way It Was', he's still on the Amazon list.

In his 89 years of life, the Knockcroghery native travelled to every continent on the globe, from Antartica on one side of the to Alaska on the other.

And his life was certainly filled with thrilling tales of growing up, becoming a man and going on adventures, before settling in Rockland County, New York, where he lived the remainder of his years with his wife and kids.

At the age of 11, when his father died, Malachy became the man of the house, taking over the family farm and leaving childhood behind - also in motion the fascinating life he would lead from there on.

In later years, Malachy moved to Fairbanks, Alaska and worked in the . he ended up in New York, where he became an engineer, got married to his wife, Maureen and had three children: Jim, Maura and Mike.

“Once he started to write, the memories flooded out of him. He remembered everything back to his childhood and it was very therapeutic for him,” said Malachy's son, Mike, who had convinced his father to start writing in the first place.

“It got a lot of positive feedback. My father didn't understand it. He just thought it was people being nice to him.”

But, since Malachy passed away in September of last year, the book has made it to the top of various lists on Amazon, including 'Hot New Releases', 'Irish Biographies' and 'Best Travel for Europe', according to Mike.

'The Way it Was' by Malachy Donoghue is available on and can be purchased as a or for .

For more information and a range of anecdotes about Malachy's life, see @MalachyDonoghue on Facebook.