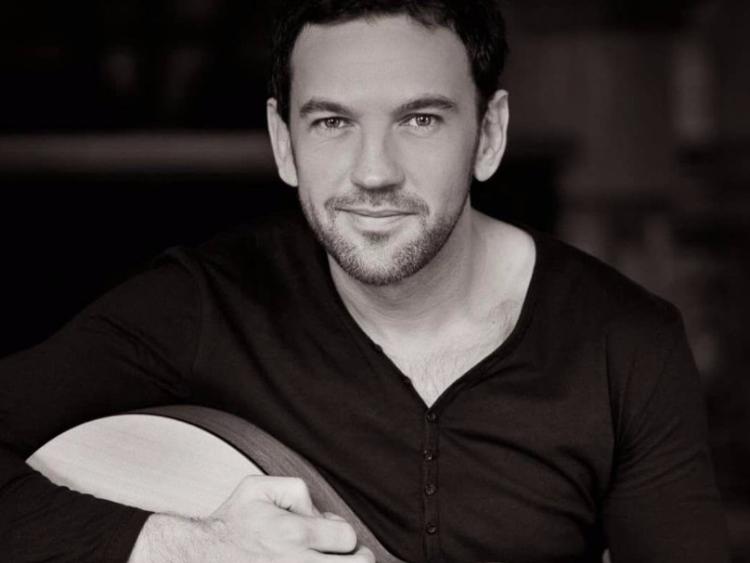 The Sheerin Family continue with their regular once a month gig playing to a packed house in Cooney’s Hotel, Ballymahon.

This month on Tuesday, October 10 there is a very special treat in store for fans of country music. The Sheerin Family will be joined on stage by award winning newcomer Paul Hull.

Singer, songwriter and guitarist Paul Hull was born and raised in Lurgan Co. Armagh, Paul grew up listening to great singers like Gene Watson and Merle Haggard and new from a very early age that he was going to be a singer and entertainer.

In early 2012 he moved to Athlone to perform with the Sheerin Family and also to record an album. In 2014 all his hard work paid off when he was approached and subsequently signed a record deal with a Nashville label.

The Sheerin Family we delighted when Paul accepted their invite to join them once again in Ballymahon. “I am trilled to be coming home to sing for my family and friends, no matter where you go in the world there is nothing like a home crowd” says Paul with excitement in his eyes.

Each month The Sheerins are joined by a special guest from the world of Irish entertainment.  Past guests include Nathan Carter, Marty Haggard, Lisa McHugh, Johnny Brady, Robert Mizzell, Matt Leavy, Philomena Begley and many more.

It is now such a high profile gig that guests are lining up for a chance to perform at this prestigious gig.

A great night is in store on October 10 and you never know who you might spot in the crown from the Irish entertainment world.

The show starts at 10pm and admission is free.