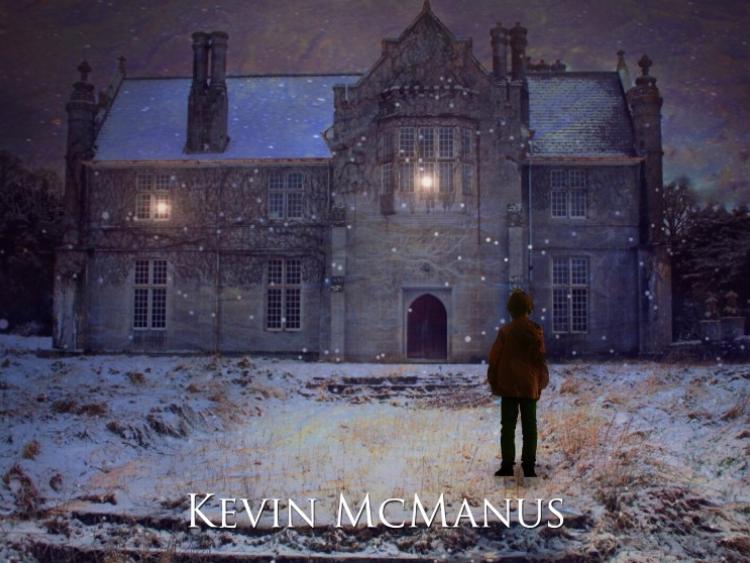 The cover of 'Under the Red Winter Sky' by Kevin McManus

Kevin McManus from Carrigallen is launching his third novel, entitled, 'Under the Red Winter Sky' in Charley Farrelly’s Bar in Carrigallen on Saturday night, September 23 at 9pm. Everybody is welcome to attend.

The book will be launched by Charlie McGettigan who is a great promoter of the arts in the region.

Kevin’s first novel 'The Whole of the Moon' was a best seller in the Irish crime fiction and Contemporary fiction genres on Amazon.

His second novel 'Death Rains Down' has also been very well received in Ireland, the UK and North America.

Kevin is a member of the International Crime Writers Association.

Last year he was awarded the Leonard Perpetual trophy and the MJ McManus literary award for his short story: 'The Clouds that teased like barking dogs'.

The author has secured a publishing deal with Endeavour Press in the UK and Creativia in Finland and together they have successfully marketed and distributed his novels internationally.

'Under the Red Winter Sky' is a sequel to his aforementioned debut novel and it is set 30 years afterwards.

It focuses again on the central character of Conor Doyle and the inhabitants of the fictional town of Ballinastrad in the West of Ireland.

Conor, as before, has to deal with the fallout from a brutal crime.

As the blurb on the back page of the novel describes: “Thirty years on from the events of 'The Whole of the Moon' in the village of Ballinastrad in Western Ireland, Conor Doyle is still haunted by the ghosts from his past.

“Richard Morgan, a retired movie director, has bought and renovated Dunmadden Manor house on the outskirts of the village.
“Richard’s son James and Conor’s daughter Gráinne are making plans for a Christmas wedding.

“However tensions are burning high in the area with the arrival of three individuals that will change forever the lives of Conor Doyle and Richard Morgan.

“Murder returns to Ballinastrad 'Under the Red Winter Sky'.”

The novel will be available to download as an eBook on Amazon from September 22 and in stock in local shops soon afterwards.