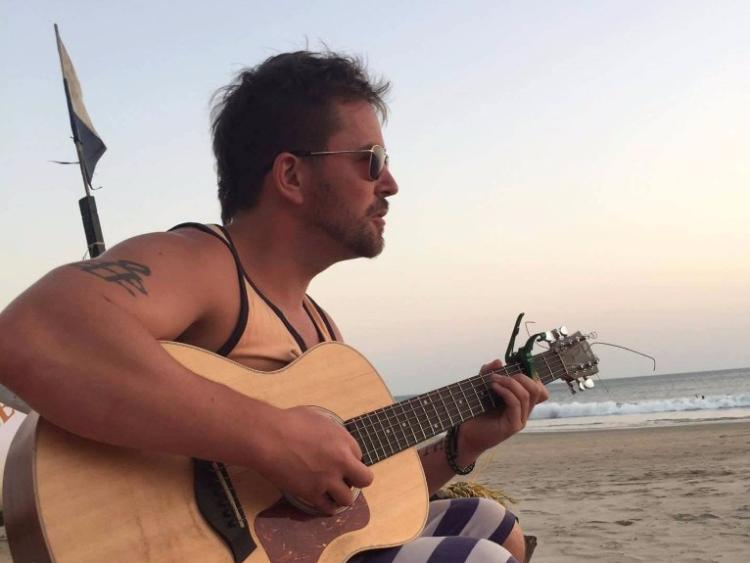 Following a summer break, The Longford Jam returns to 'The Little Blue Room' in John Browne's Bar on September 30 at 9pm.

Featuring three musicians, this intimate night of music always goes down a storm and has even been referred to as 'Longford's own Electric Picnic'.

Emma is making a huge impact, with her music videos receiving thousands of views.

She possesses a powerful signature vocal style blending the Irish lilt with a Latin beat; music that brings together elements of jazz and folk.

Her debut album 'Quiet Giant' is due for release later this year and we'll be treated with an insight to what's in store.

Longford musician Charles James Walker who is kick starting his solo career will appear in his first Longford performance of his solo-original material.

Known to most as 'Charlie', he's really looking forward to introducing people to his music.

With a voice similar to Mick Flannery and a sound reminiscent of Smashing Pumpkins, he really is a unique talent.

Local duo Primary Colours blew audiences away at the Cruthú Arts Festival, so much so that they were asked to play a second gig across the weekend.

They have a funky blend of folk and rockabilly and will be certain to have everyone singing and clapping along.

This unique and intimate night of music is not to be missed! Only €5 entry.