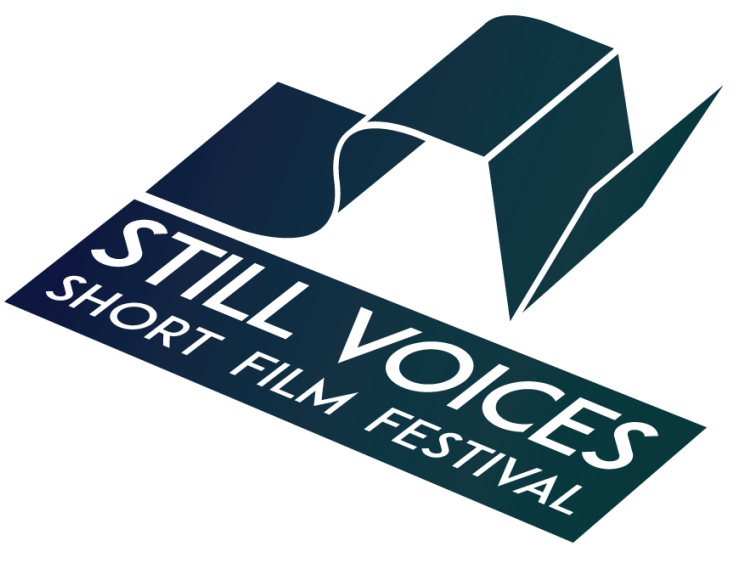 Festival to take place from Aungust 18 to 20.

Hot on the heels of the Leinster Fleadh, the Still Voices Short Film Festival is set to bring even more life to Ballymahon as film-lovers from across the country come together to support young filmmaking talent.

The festival programme will be launched this Friday, July 28, in Skelly's Bar, at 8pm with a wine and cheese reception and a screening of three short films from the programme ('Raymond', 'Notes On Monstropedia' and 'Land of Smiles') to give a taster of what's to come.

First established in 2014, as a showcase for local filmmakers, Still Voices has developed over the years with the aim of encouraging and supporting young filmmaking talent across the midlands and Ireland.

This year the Still Voices Short Film Festival has expanded to a weekend festival and will screen over 100 short films from some of the best up-and-coming Irish and international filmmaking talent out there.

There will also be feature films, Q&As, live music, a BBQ and other great events across the weekend. Films will screen three main venues - the Bog Lane Theatre, The Ballymahon Library and Cooney's Hotel.

The festival will take place from August 18 to 20. Tickets go on sale this Tuesday, August 1, and will be available from www.stillvoicesfilmfestival.com and the Box Office located in Skelly's Bar Ballymahon.