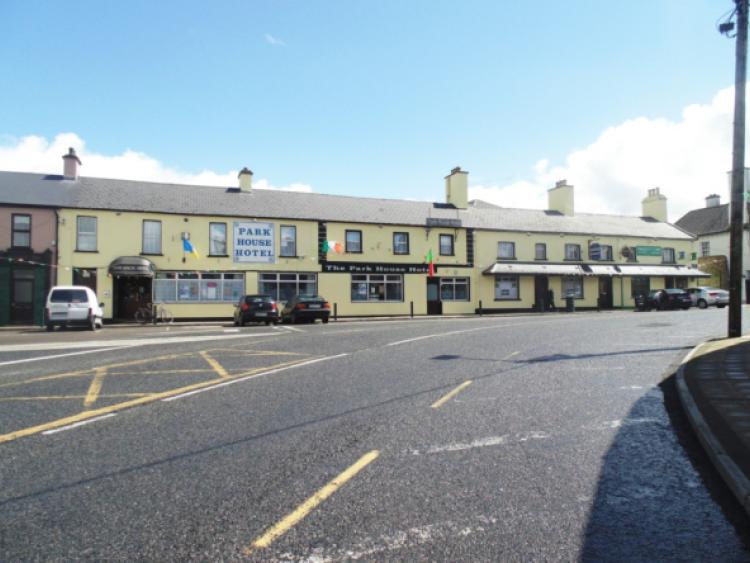 He may have been the mainstay behind Edgeworthstown’s Park House Hotel for over three decades, but now local businessman Frank Kilbride is preparing to take his annual charity musicfest to a different home.

On Monday July 31 in Feerick’s Hotel, Rathowen, the north Longford entrepreneur will finally lift the lid on an eagerly awaited and restyled spectacle dubbed ‘25 of Ireland’s King and Queens’.

As with its umpteen preceding showcases over the years, some of Ireland’s most decorated performers will take to the stage for an evening of high class entertainment.

Presentations will also be made to the families of the late Ballinamuck musician Noel Cassidy, Eddie Fitzsimons, Derek Davis and Gene Stewart.

All donations on the night are to go Longford/Westmeath Hospice.