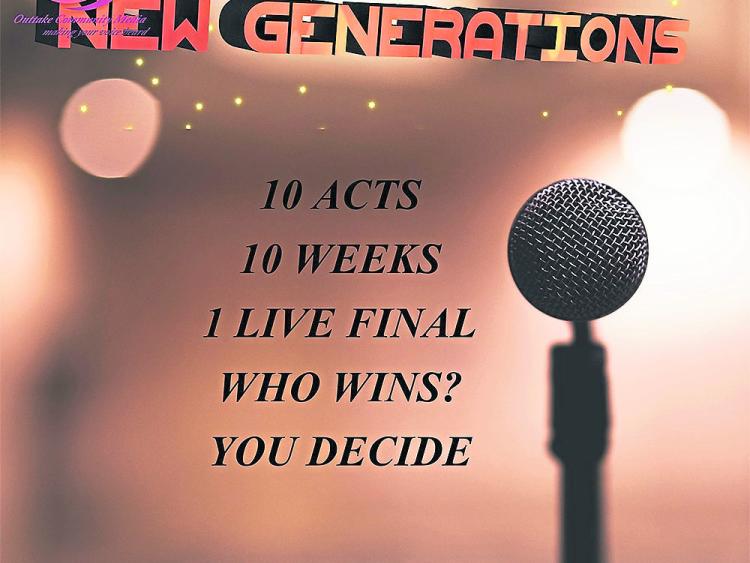 Outtake Community Media has come up with what it has described as a whole new twist to fundraising.

“You know the ones where local people get up on stage, make a fool of themselves with people paying to see. Well we wanted to be different. We thought, what could a Community TV studio do to raise much needed funds and we came up with ‘New Generations’.”

Outtake Community Media is looking for ten music acts. Each act will come into the studio and record nine videos.

Each week, one tune will be released from each act for the public to vote on and at the end of the week, the act with the least votes is eliminated.

Mr Clarke added, “This will continue until we are down to the last two acts and they will then go head to head in a ‘live’ final.”

‘New Generations’ will, according to Mr Clarke, “add value”.

“We will be looking for ten local businesses/people to sponsor each act and we have a very attractive sponsorship package available to them covering video, print and social media. As for the acts, each will get all of their nine videos, regardless of where they place in the competition, to use for their own promotion after the live final.”

So if you are a band or singer that would like to take part, contact Seamus Clarke on 085 119 1118 or see the Outtake Community Media Facebook page.