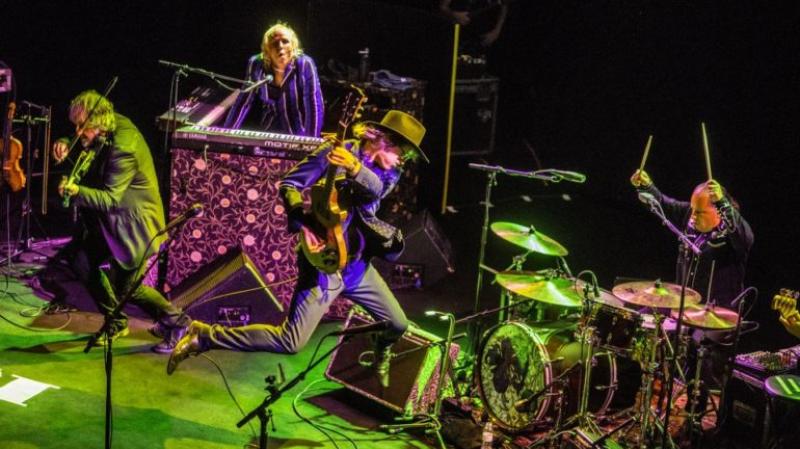 Carrick Water Music Festival...The Waterboys play their only Irish gig of the summer in Carrick-on-Shannon on Sunday, July 16 at Landmark Central.

The Waterboys will headline the eagerly anticipated Carrick Water Music Festival which runs from Wednesday, July 12 to Sunday, July 16.

In their only Irish summer show of 2017, The Waterboys play the Landmark Central on Sunday, July 16, in what promises to be the highlight of the Festival.

A unique magic between Mike Scott and Steve Wickham and their strong connections to the North West of Ireland make this concert a rare treat for Carrick-on-Shannon.

From the Celtic, gospel, country and rock on the classic Fisherman’s Blues, to the rootsy, funky Modern Blues, a night with The Waterboys is a night not to be missed!

Sligo based musician Steve Wickham has been described as "the best rock fiddler in the world - he beats them all."

“People should expect the unexpected from The Waterboys,” says Mike Scott. 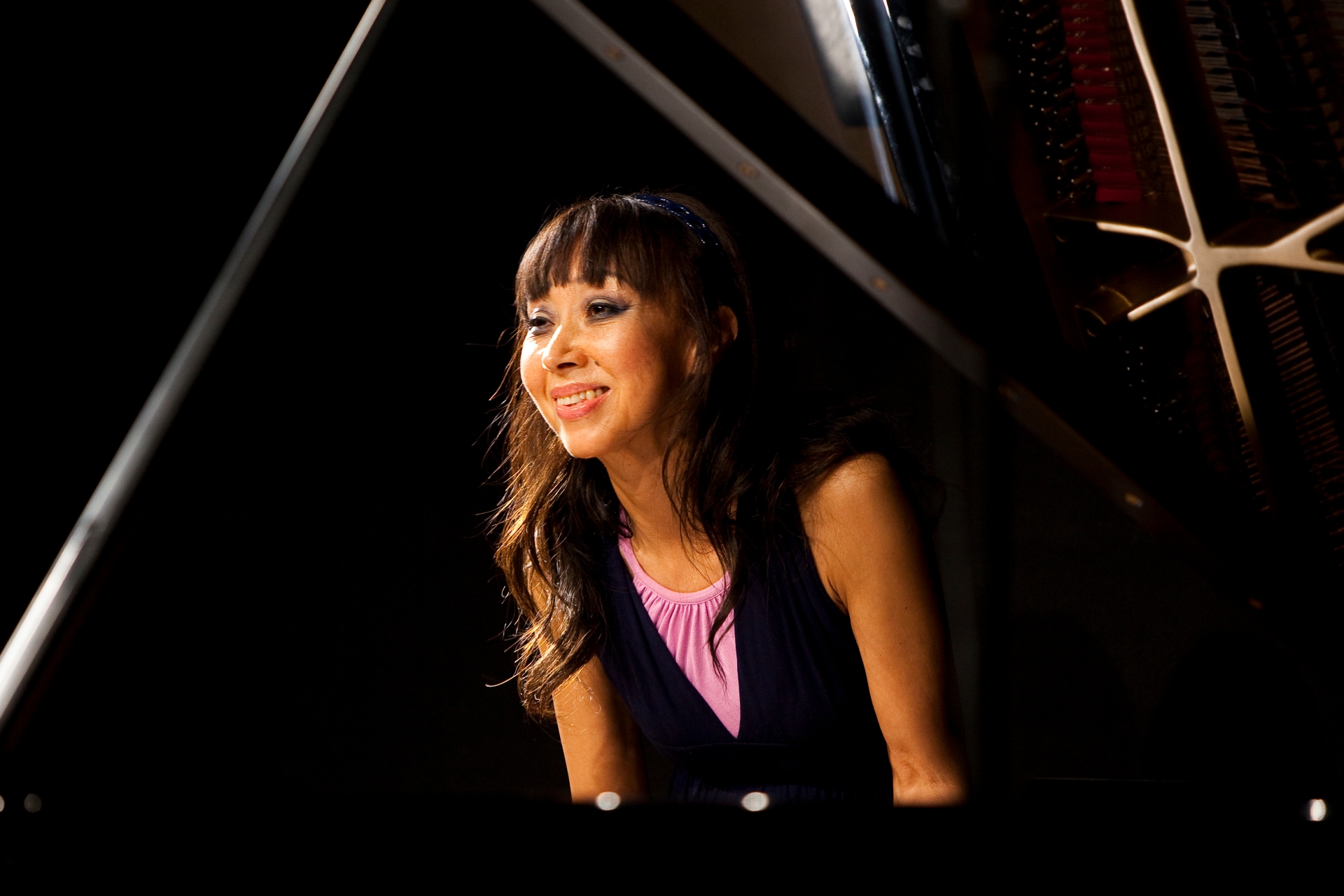 Something for every age to start the day. Evening shows bring to town some of Ireland’s foremost contemporary music with Crash Ensemble while all lovers of operetta and the Silver Screen will enjoy “Will You Remember?” A Celebration of MGM legends Jeanette MacDonald & Nelson Eddy.

The Dublin Gospel Choir completes the evening line-up with the music continuing at the Late Night Festival Club on Friday and Saturday. 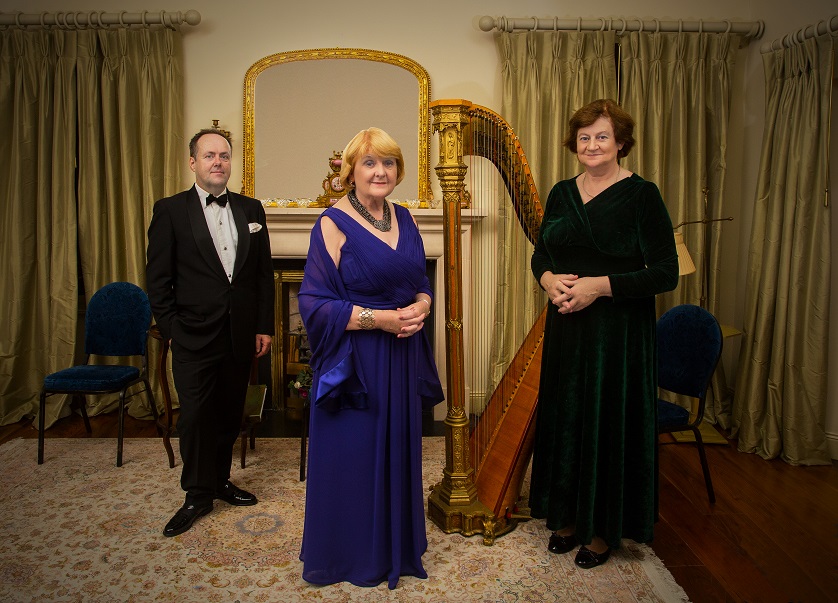 Caption: Opening the lunchtime programme on Thursday, July 13 are 'Yeats’ Women' - a unique celebration of Yeats's life, poetry and the women who loved, inspired and supported him. With song, poetry and harp performed by Glynis Casson, Daniel Costello and Claire Roche this unique performance promises to captivate.

An outdoor screening of Song of the Sea with Kila, Festival favourites; Jazz cruises on the Moon River, workshops for aspiring musicians and craft makers, a vintage  market and much more, Carrick-on-Shannon will entertain you each and all day of The Carrick Water Music Festival, July 12 - 16.

See the full programme at www.carrickwatermusicfestival. com. Tickets can be booked at The Dock Arts Centre. www.thedock.ie 071-9650828 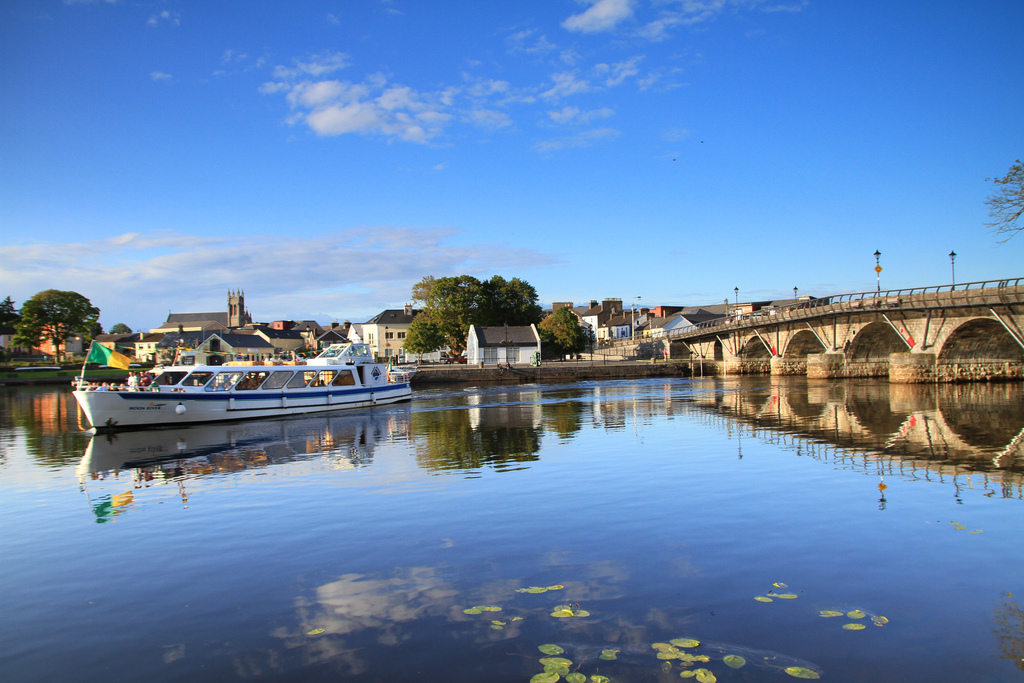 * The Waterboys (playing their only Irish gig of the summer in Carrick-on-Shannon on Sunday, July 16 - Landmark Central @ The Landmark Hotel.

* Miles Graham from Sligo is providing support on the night 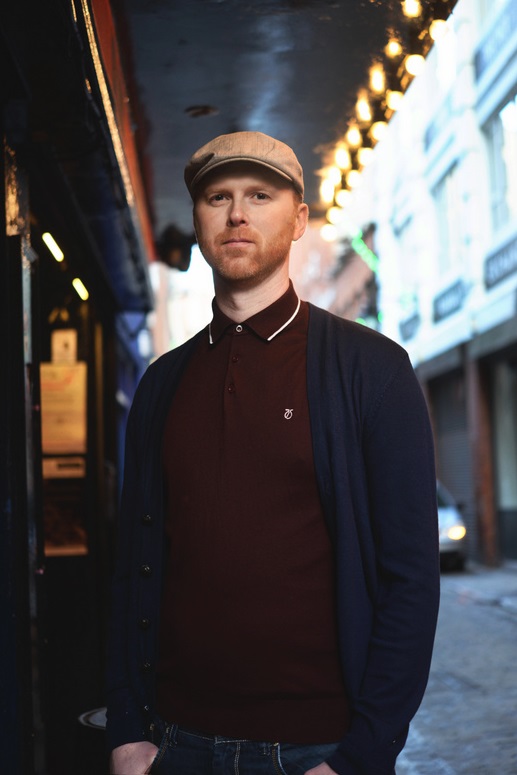 Caption: Miles Graham, (Joe.ie song of the day June 16 - 'Let it Shine'), from Sligo, is providing support to The Waterboys on Sunday, July 16.

* Outdoor screening of Song of the Sea with a musical introduction by Kíla (Wednesday, July 12) 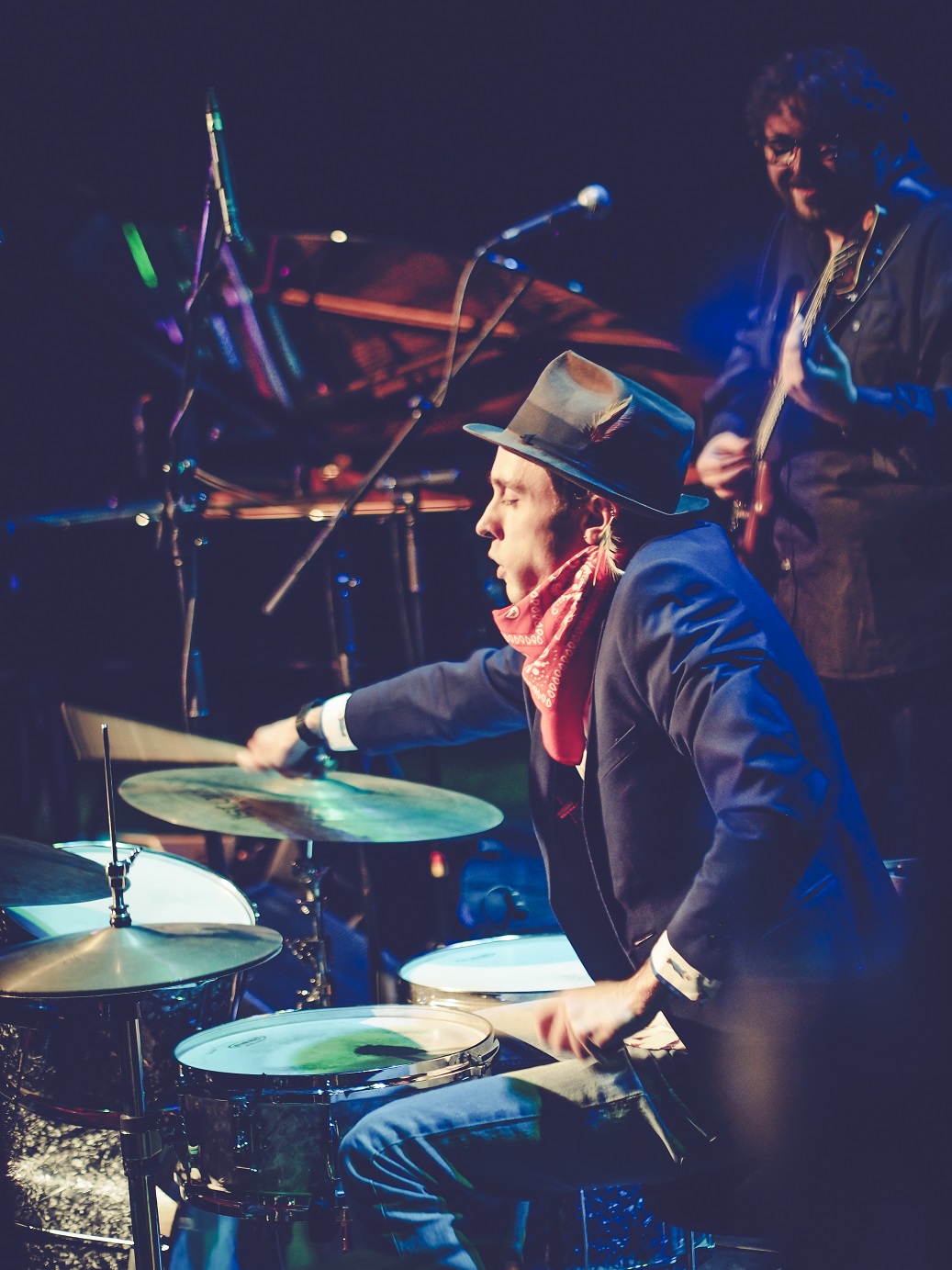 Caption: MOBO Award-nominated Irish Drummer David Lyttle features with The Cadillac Quartet, which will perform on the Moon River cruiser on Sunday, July 16, boarding 11.45am.