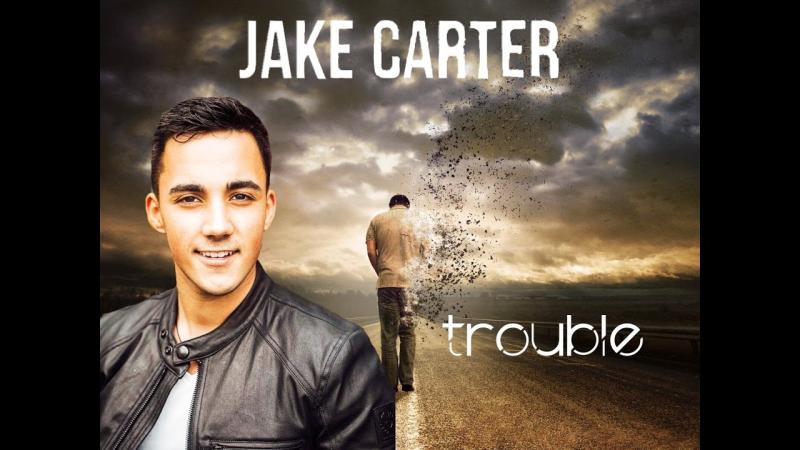 Jake Carter will perform on Ballymahon Street during the Longford Summer Festival on Friday night.

Jake Carter is the younger brother of chart topping artist Nathan Carter who is a currently the hottest country music star in Ireland and is also making strong waves in other countries such as England, Scotland, and Australia.

Jake has often performed at his brother’s gigs and festivals and has been a great hit with the fans. Aged just 18, Jake has been gigging relentlessly in the UK and Ireland as a ‘one man’ artist but is rapidly making waves with his new band.  He is garnering a devoted  fan-base with his own blend of country/pop/rock which is inspired by artists such as Rascal Flats and Hunter Hayes.

Currently Jake is in the studio working on his next single and debut album, which he hopes to release later this year. His show in Longford this Friday will be one of his biggest gigs before  heading off on a nationwide tour in October that will include gigs in the  Button Factory Dublin, Empire Belfast, Spirit Store Dundalk, INEC Killarney and many more.

He told the Leader this week: “I was in Longford when my brother played there two years ago and it was a cracking gig. I am delighted to be heading back and I want the public to know that we are going to put on a top class show.”

The live music on Friday will be on Ballymahon Street from 8pm through to 11pm and Jake  will be supported by local acts. 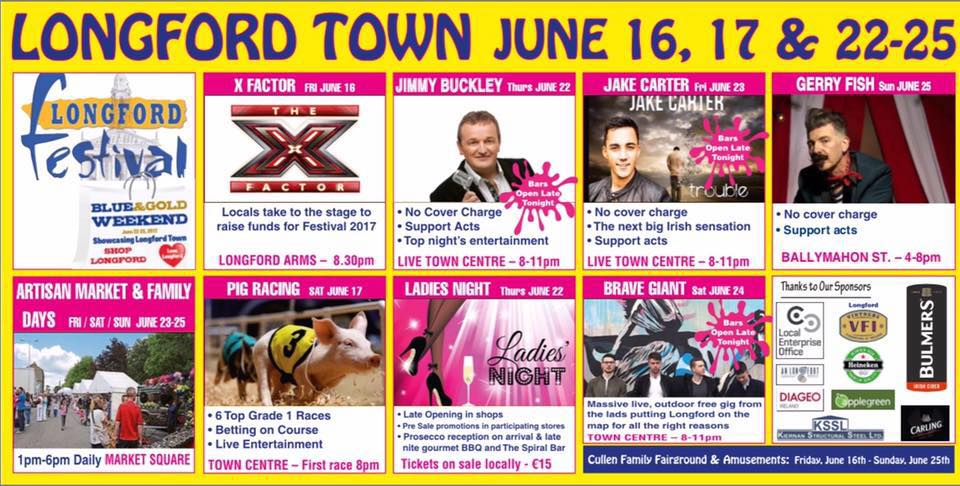