'A timeless classic that never fails to delight' 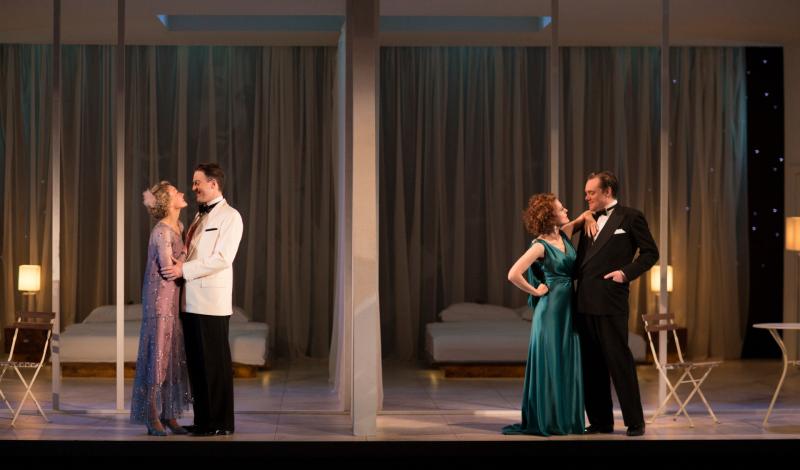 Fans of Noel Coward will be aware that his play, 'Private Lives' is one of the playwright's most performed and popular works.
So for Longford actress Lorna Quinn to nab one of the leading roles is no mean feat.

'Private Lives' is a fast-paced, quick-witted comedy of manners set in the 1930s.

The play is centered on the characters of Amanda and Elyot, a divorced couple who have found new love in Victor and Sybil respectively.

The two newlywed couples are honeymooning in France when the play begins, but what they don't realise is that their honeymoon suites are side by side.

Of course, when they find out, all manner of hilarious hell breaks loose. 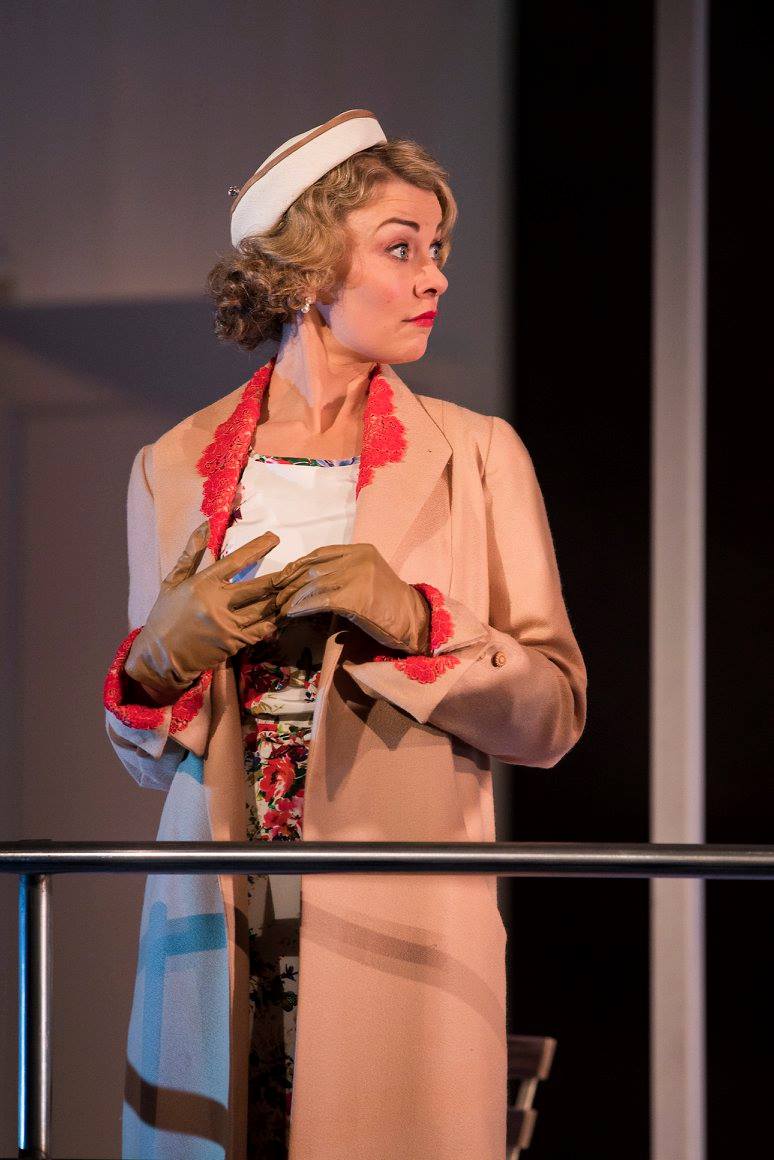 A native of Newtownforbes, Lorna auditioned for the role of Sybil in January and was thrilled when she was told a few days later that she got the part - “What a wonderful start to the year!”

“Sybil is nothing like Amanda, Elyot's first wife! She is young, innocent, sweet and quite traditional,” Lorna told the Longford Leader recently.

“Elyot describes her as being 'a completely feminine little creature'.

“When the play begins, we hear Sybil questioning Elyot about Amanda.

“She suspects that he may not be quite over his first wife. Her suspicions may not be entirely unfounded, as we discover very early on in the play!”

The play is directed by Patrick Mason, with whom Lorna has worked before.

“He is an utter joy to work with and he instills great confidence in his actors. His level of intelligence and insight provide the essential backdrop one needs when creating a character,” said Lorna.

“He sets the scene from which you can explore and develop the nuances of your character in a supportive and safe environment. By the time we left the rehearsal room for the stage, we were thoroughly prepared and ready to bring our production before an audience.”

Lorna also commended Francis O'Connor who designed the set and costumes for the play.

“The visual aspects of this production are also a huge attraction for the audience. It is not unusual to hear gasps of admiration for the costumes or rounds of applause for the elaborate set change during the interval,” she said.

So far, Lorna explained, the audience reaction to 'Private Lives has been “wonderful”.

“We are blessed to be able to perform such a gift of a play each night. It is no wonder that this play has been performed so many times worldwide. It is a timeless classic that never fails to delight, cheer and enchant it's audience.”

Other cast members assembled by the Gate theatre include Rebecca O'Mara and Shane O'Reilly as Amanda and Elyot, and Peter Gaynor as Victor.

Also in the cast is Esosa Ighodaro as Louise, the maid, and “she is wonderful”, according to Lorna.

“We all get on very well and have lots of fun backstage which translates (I hope!) to our time playing on stage,” she said.

'Private Lives' will run in the Gate Theatre, Dublin, until Saturday, June 17.

“It is a visual feast for the eyes as well as a tonic for soul. I urge the people of Longford to get along to see it!” Lorna concluded.

For more information on 'Private Lives' in the Gate Theatre, or to book tickets, see www.gatetheatre.ie.