Comedy trio to perform in Longford 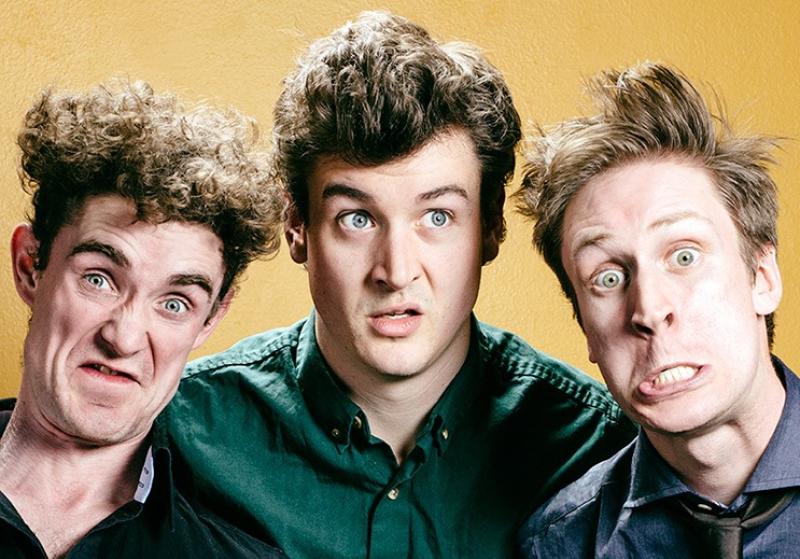 The Backstage Theatre will host a night of comedy on Thursday February 23, as comic trio Foil, Arms and Hog bring their Irish tour to Longford.

Foil, Arms and Hog is an Irish sketch group made up of Sean Finnegan, Conor McKenna and Sean Flanagan.

The lads perform on television, on stage and on their own YouTube channel, which is updated weekly with a new sketch, written, filmed and edited in their Dublin office.

Some of the trio's more successful sketches include 'How to Speak Dublin', 'A Kerryman Gives Directions' and 'The RyanAir Song', but others that have shot to fame on Facebook include 'US Immigration' and 'Teaching Computers to Parents'.

The trio met at University where they studied Engineering, Architecture and Genetics, and formed the group so they could pursue their love of comedy.

Their sketches are often topical, but usually just random adaptations of life in Ireland.

They were called 'pure brilliant' by Tommy Tiernan, and have sold out five shows in Vicar Street, Dublin.

And with regular slots on RTE, a number of viral comedy hits and over 70,000 online followers, Foil, Arms and Hog have established themselves as a new breed of Irish comedy stars.

The trio will perform their critically acclaimed show 'Doomdah' on February 23. Tickets are priced at €18 for adults and €15 for children and seniors, and are available from www.backstage.ie