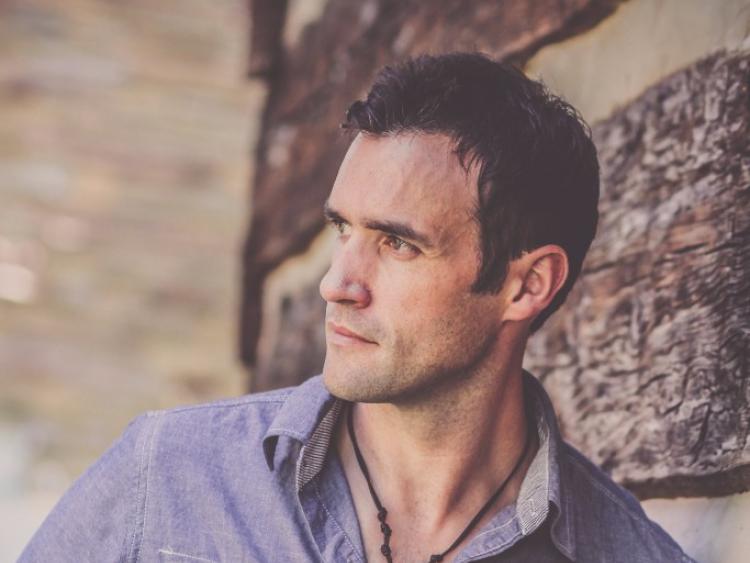 Cooney’s Hotel in Ballymahon is set for a night of country on Tuesday February 21 as the Sheerin Family Band returns for another lively gig, joined by very special guest, Pete Kennedy.

Pete Kennedy is an award-winning Irish musician who, since his debut in 2010, has won international music awards, toured extensively across the US and Europe, and built an established, dedicated fan base.

Following this success, Pete went on to perform two major UK tours with pop icon Neil Sedaka and The Stylistics.

“Pete is an amazing singer and songwriter and we cannot wait to have him on stage with us. We have been trying to get him as a guest for years,” said Carmel from the Sheerin Family Band.

Guests that joined the Sheerin Family Band in the past include Nathan Carter, Marty Haggard, Larry Gatlin and Lisa McHugh to name a few. 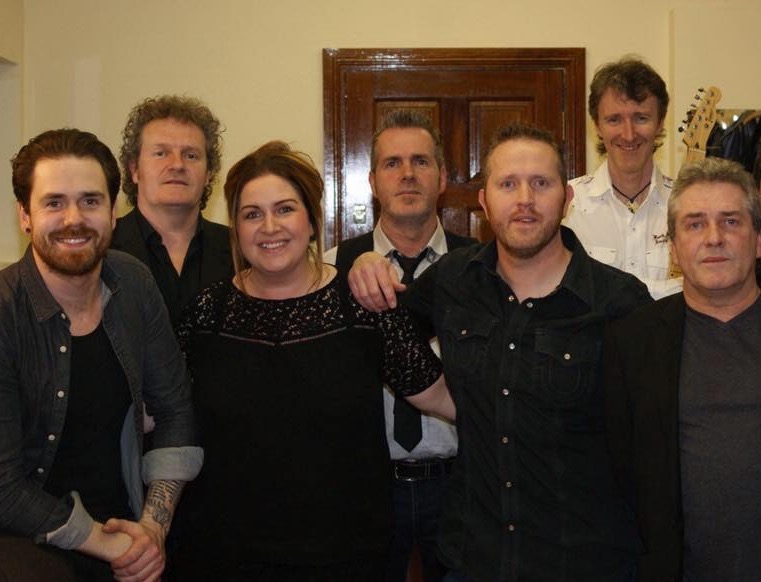 The band itself has been playing regular once-a-month gigs in Cooney’s Hotel for a number of years, with large crowds enjoying the music each time.

The Sheerin Family Band started out over 50 years ago when Dan and Mary Sheerin began singing duets together. The pair married and had eleven children - seven of which now form the popular Sheerin Family Country Band.

The gig will take place in Cooney’s Hotel, Ballymahon on Tuesday February 21. The show starts at 10pm and admission is free.