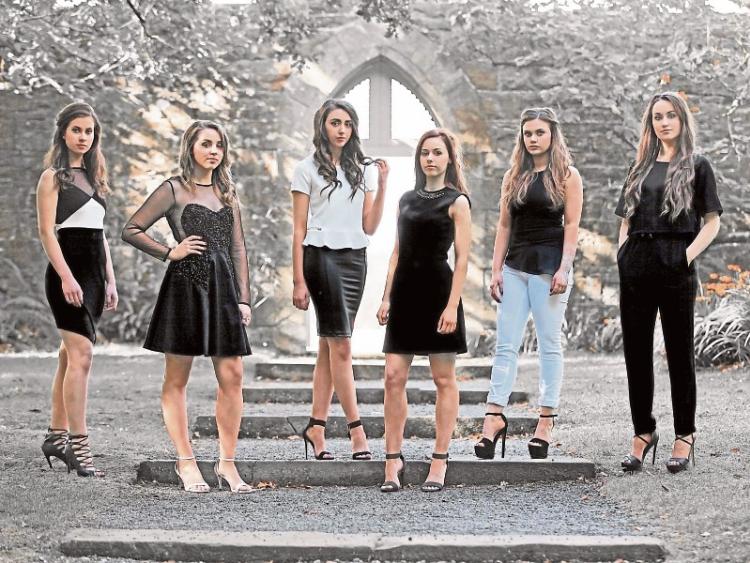 Well known writers from Roscommon, Longford and Mayo will be reading from their collection of stories and poems reflecting on 1916.

There will be a guest appearance, by tenor Paul Hennessy - a very successful professional singer for over twenty years who was an original member of The Three Irish Tenors group.

Celtic Chique singers, a group of six girls will be performing well known ballads. The girls performed for the first time as a group in October 2012 and received rave reviews. Their first album 'One Step Closer' was released in 2014 featuring You Raise Me Up; Black is The Colour, Caledonia, Carrickfergus and more.​ Aisling, Aoife, Devyn, Jordi, Laura and Marie live in Longford and Westmeath. They already have had several sell-out concerts in top venues including, The National Concert Hall, and The Helix in Dublin.

Singer/songwriter, Thomas Igoe will also be performing well known Irish Ballads along with his own song, “Rosie Hackett”, especially composed in remembrance of Rosie Hackett who was a trade unionist and insurgent in the 1916 Rising.

An original song, “My Bond Is His Word”, especially written for the play “On the Edge of a Blade” by singer/songwriter Peter Davis, will be performed on the night.