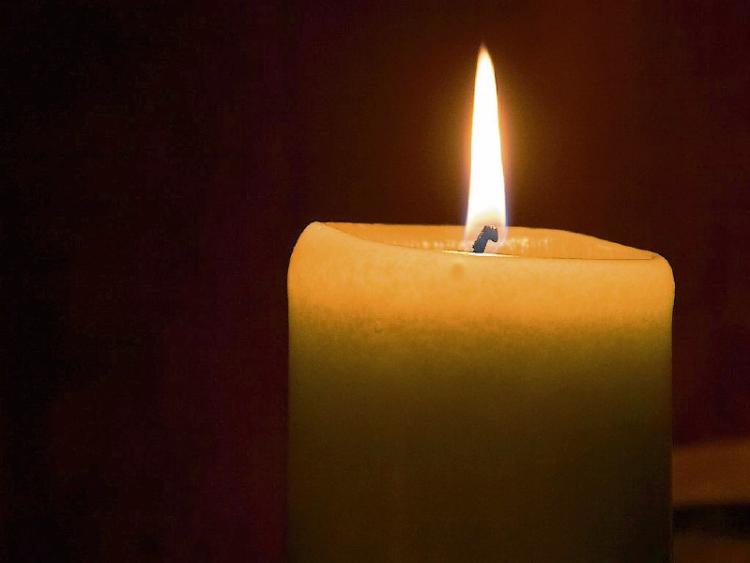 For many years, USA-based Monsignor Michael Doyle has celebrated Mass in St Mary's Church, Cloone for the deceased members of the Creegan Family, Drumkeeran, Parish of Cloone on the last Friday of August. This year the Mass will be celebrated again, this time by a friend of Monsignor Doyle’s.

Monsignor Doyle is a native of Colmcille Parish, Co Longford. His mother was formerly Rosetta Creegan from Drumkeeran townland, Cloone and all the Creegans in this region are descendants of one Creegan man who left Newcastle West, Co Limerick in 1700 AD and arrived – most likely via the River Shannon – in Killeveha, Cloone.

The Creegan family can trace their ancestry to 1601 AD when the Clan left their native Tyrone and travelled with O'Neil and O'Donnell to Kinsale to fight for Irish freedom. After their defeat in battle they could not return to their homeland.

Some settled in Cork; some changed their surname to Creedon, a common Cork name to this day. Another section of the Clan settled in Newcastle West, Co Limerick, the present home of the famous Hurling All-star that is Eamonn Creegan.

This Cloone Mass was celebrated mainly for the Drumkeeran wing of the family but all Creegans are remembered.

At this time, Monsignor Doyle is recuperating at his Parochial Residence in Camden, New Jersey, USA after a serious illness. This year, his good friend Rev Peter Beglan, a native of Mullinalaghta and a classmate of Monsignor Doyle in Moyne Latin School and through College, has graciously and happily replaced his pal for this year’s Mass this Friday, August 26 in Cloone Church at 8pm. All Creegans and the many extended family relations are cordially invited.

All present at the Mass are then invited for a chat and a bite to eat in the homely surrounds of Tommy Creegan’s pub.