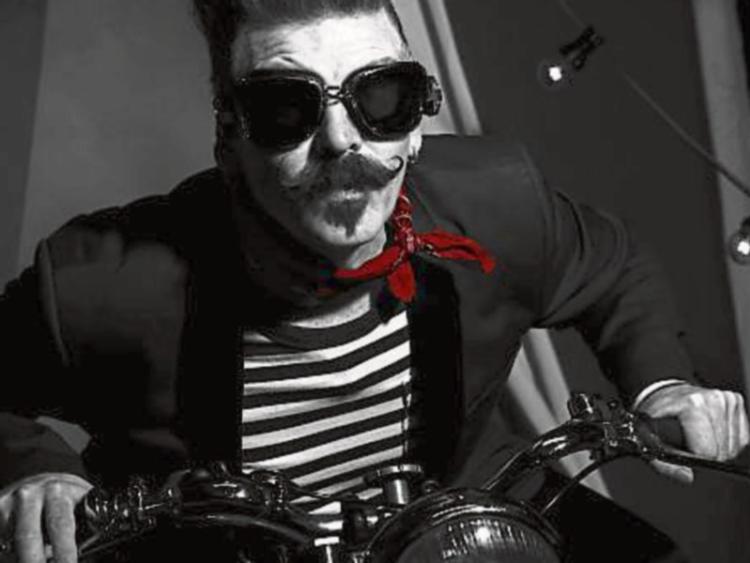 “This year’s programme is particularly ambitious”, admitted Cruthú spokesperson Dearbháil Clarke. “We’re bringing big music names like Jerry Fish and Mick Flannery, we’ve got more street artists on board to paint the town and we have a big range of unusual workshops and events planned – we’re really counting on the Longford public to come out and support us.”

Two of the most popular aspects of last year’s festival,  the live street art and the pop-up exhibitions, will be returning in greater numbers.

“Longford Tidy Towns are helping us to prepare a prominent space for our street artists to work on, in a very central location of the town” Dearbháil revealed, adding that the committee had received an overwhelming response to their open calls for exhibiting artists.

“The landlords and auctioneers have been very generous about lending us their spaces, as well,” she continued.  for more details check out this week’s Longford Leader.