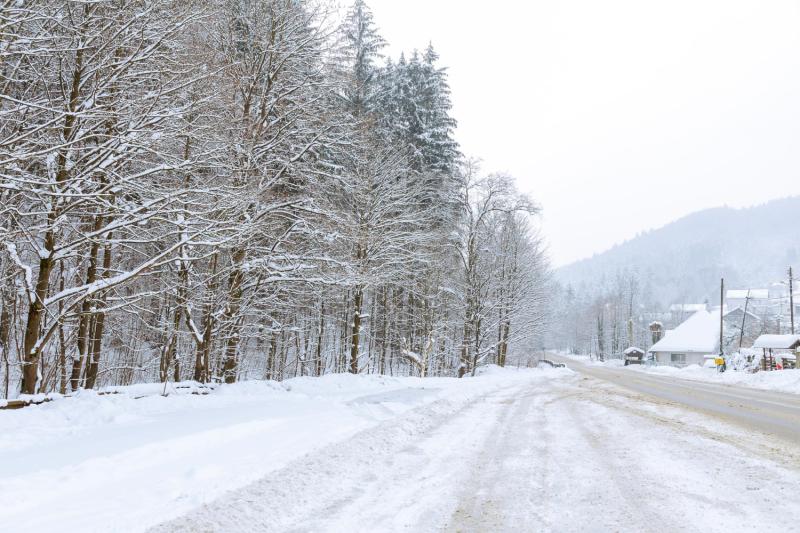 Met Eireann has issued an advisory for Storm Eunice which it describes as having the potential to be 'multi-hazard and disruptive event' with snow possible along with damaging winds and heavy rain.

Ireland is set to be hit with two storms this week with Storm Dudley set to hit the country on Wednesday and Thursday with Storm Eunice set to follow on Thursday night into Friday morning.

Weather Warnings have already been issued for Storm Dudley.

Met Eireann has now issued an Advisory for Storm Eunice. It says that through Thursday night and Friday morning, Storm Eunice will track eastwards over Ireland. It has the potential to be a multi-hazard and disruptive event with damaging winds, heavy rain and snow possible.

Current indications are that the strongest winds are most likely to affect southern counties and the most significant falls of snow are most likely over central and northern parts of the country with locally blizzard conditions possible for a time and disruption to travel.

Met Eireann says that further warnings will be issued on Wednesday  for Storm Eunice and updated on Thursday morning.