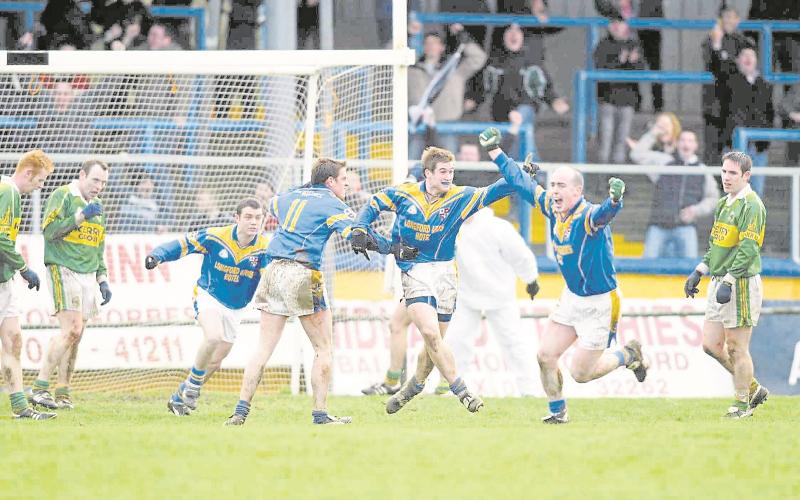 Newly promoted Longford made a wonderful start to their National Football League Division 1A campaign in dramatic fashion at new-look Pearse Park.

A fisted goal from 20-year-old newcomer Stephen Lynch in the fifth minute of stoppage time clinched a shock win (3-7 to 1-12) over Kerry - the first at the expense of the Kingdom since November 1972 when the county triumphed in a Division 1 clash in Tralee.

Back in the top flight for the first time in 30 years, Longford looked to have no chance of causing an upset when on level terms at the break (1-4 to 1-4) after playing with the advantage of the strong wind in the first half and were guilty of kicking a total of nine wides - as compared to none for Kerry. 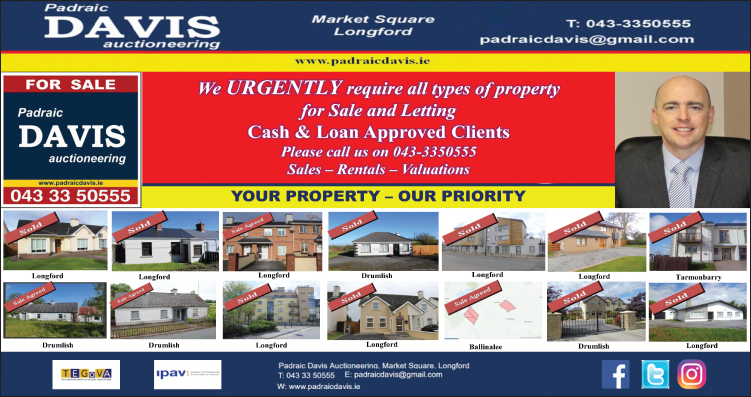 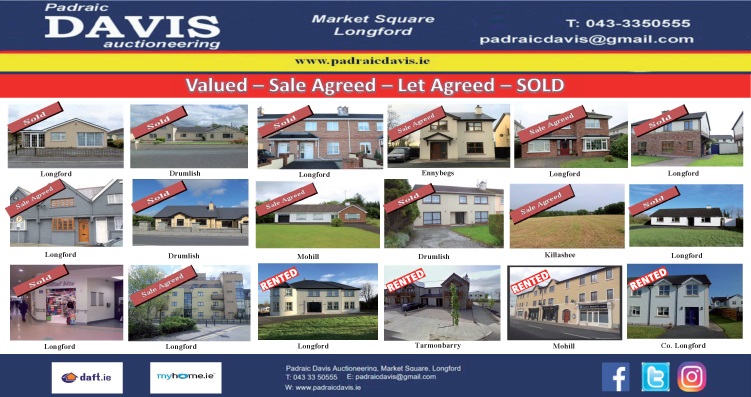 However, Denis Connerton’s gutsy side showed great character in never giving up the fight and were rewarded for their perseverance in grabbing both points away from the stunned Munster champions - much to the sheer delight of the home supporters who comprised almost the entire 3,000 plus attendance who braved a dreadful wet and windy day to witness this famous victory.

What a moment for Longford football as 20-year-old Stephen Lynch celebrates with team mates Michael Hussey, David Blessington (No 11) and Padraic Davis after scoring the dramatic last gasp winning goal in the National League Division 1A game against Kerry at new-look Pearse Park back on the first Sunday in February 2004. The stunned Kerry players in the picture are Seamus Moynihan and Declan O'Sullivan (right).