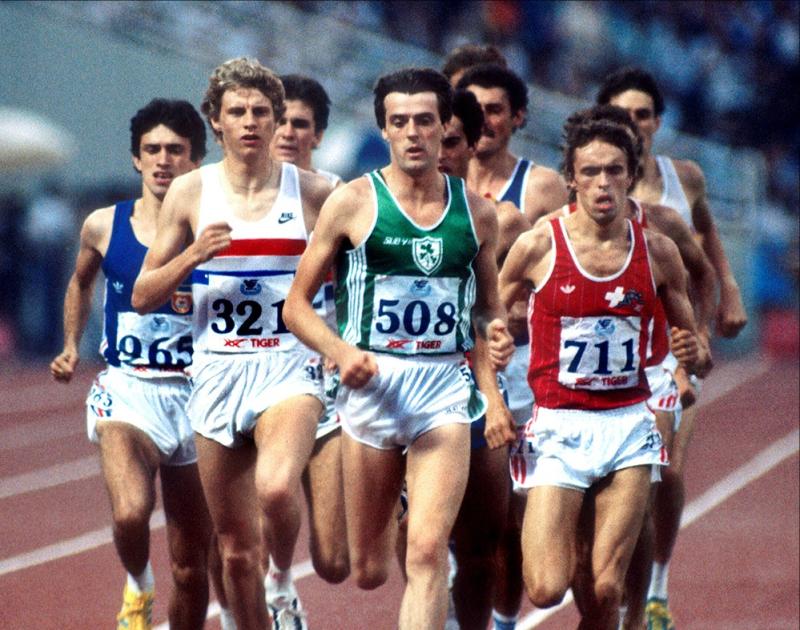 The Moment: Ray Flynn smashing the Irish Mile and 1,500 metre records in Oslo

Frank Greally, in the Irish Runner magazine, wrote that ‘Ray Flynn’s legacy endures in numbers and memories’, and it is the renowned athlete’s record breaking exploits of 1982 that provide us with the fourth of our top ten memorable Longford sporting moments.

On July 7, 1982, Ray Flynn smashed the Irish mile record in Oslo and it is a record that still stands to this very day.

Along with Marcus O'Sullivan, Eamonn Coghlan, and Frank O'Mara, he helped set the still standing world record of 15:49.08 in the 4 x one mile relay, as a charity fundraiser in Dublin in 1985.

Ray Flynn represented Ireland in the 1980 and 1984 Summer Olympic Games, where he was a finalist in the 5000 metres.

Ray Flynn resides with his family in Northeast Tennessee, where he is the President/CEO of Flynn Sports Management.