Hail the greatest team ever to represent Longford 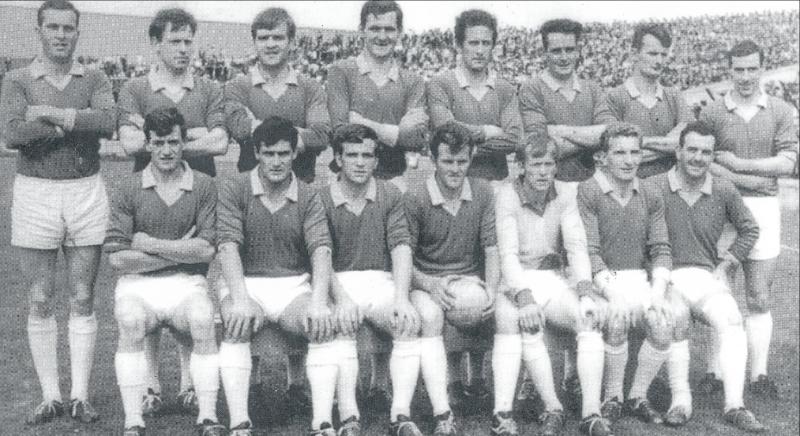 The Longford team that overcame Laois to claim the county's only ever provincial senior title in 1968.

Longford people shed tears of sheer joy on Sunday, July 21, 1968 at Croke Park as they witnessed their senior footballers capture the county’s first and only Leinster Championship title with an emphatic 3-9 to 1-4 victory over Laois.

The brilliant Sean Donnelly slammed home two goals and Jimmy Hannify contributed the third as Laois had no answer to the craft and class of the slick moving, Mick Higgins trained Longford outfit.

The Longford Leader GAA correspondent aptly summed up the triumph; “Long may this present Longford team fill an honoured place in the minds of all their supporters. They made a historic breakthrough when winning the National League title in 1966 and now they have created another record, there can be no doubt at all that this is the greatest team ever to represent Longford.”

Prior to dismantling Laois, the Longford men dispatched with the challenge of Dublin (1-12 to 0-12, June 2 in O’Connor Park, Tullamore) and reigning All-Ireland champions Meath (0-12 to 0-7, July 7 in Cusack Park, Mullingar).

Five of the side were subsequently selected for Railway Cup duty in ’69 – Larry Gillen, John Donlon, Jimmy Hannify, Sean Donnelly and Brendan Barden.

Unfortunately, Longford’s heroic bid to reach the All-Ireland Senior Football Championship Final was shattered by the might of Kerry on Sunday, August 4 before an attendance of 34,063 in Croke Park as they lost out by 2-11 to 2-13.