Longford U16 ladies footballers played their last group game of the 2022 Leinster U16 'B' Championship against Wexford in Emmet Park Killoe on Saturday last.

On a lovely dry day ideal for football Longford ladies on this occasion came up against a tougher Wexford team and in the end it was the girls from the south east who ran out six point winners, 2-13 to 1-10, of this group three championship game.

Caption: The Longford Ladies U16 squad pictured prior to their Leinster U16 'B' Championship clash against Wexford in Emmet Park, Killoe on Saturday last Picture: Gerry Rowley 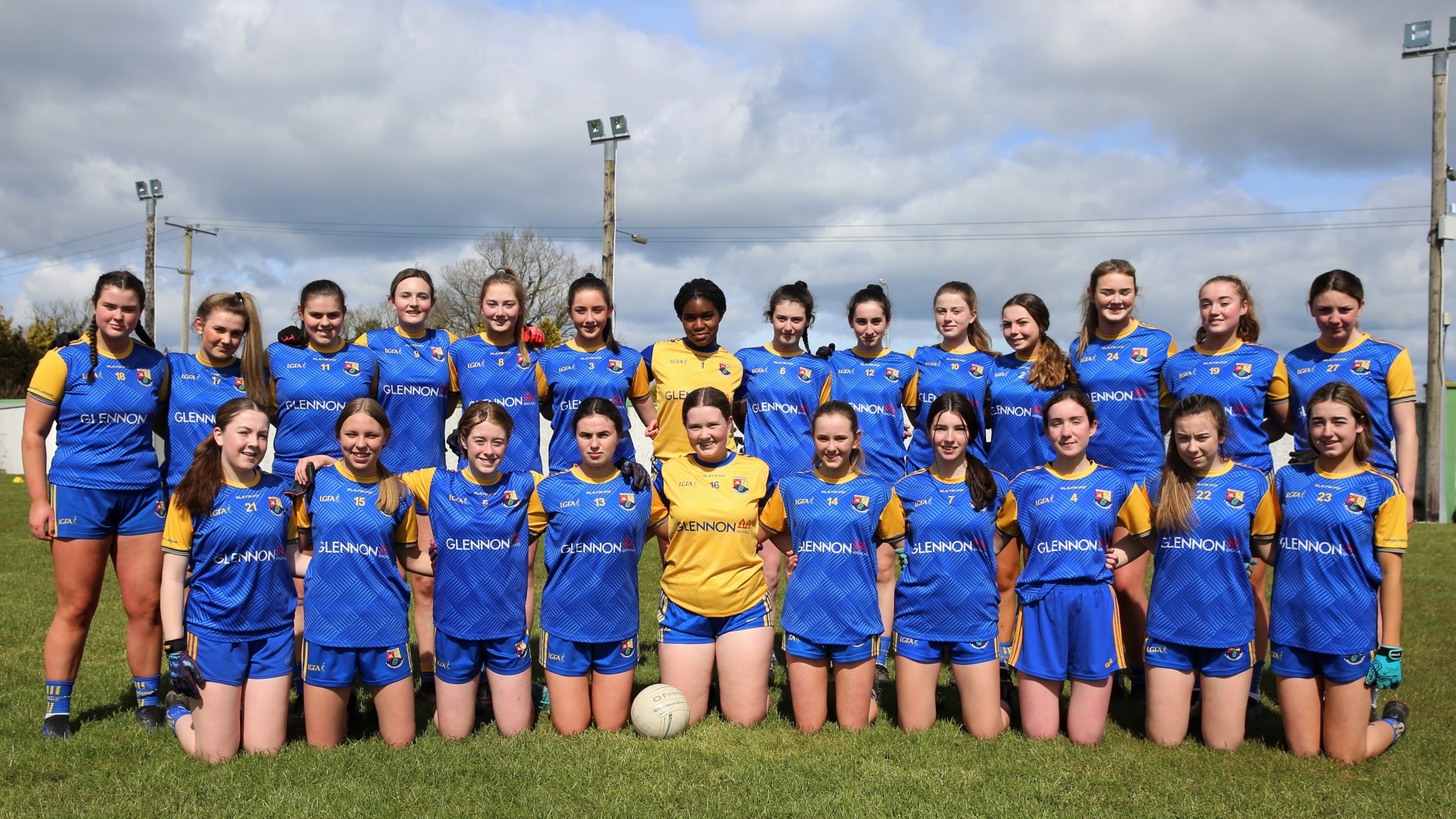 On the day the Longford team lined out as per programme and little separated the teams until the last quarter of the first half when Wexford scored two goals to go in leading at half time 2-6 to 0-7.

The second half was played at a fast pace with some excellent score taking on display by both teams. Longford to their credit did get to within three points of the visitors following a successfully converted penalty by Longford second half substitute Grace Cullen, but in the end it was the Wexford girls who finished the stronger and ran out winners of this Leinster championship contest.

Longford U16 ladies now wait for confirmation on their placings in the group which will determine if Longford now play in the Leinster ‘B’ or ‘C’ championship semi-finals which will take place on Saturday, April 23 next.