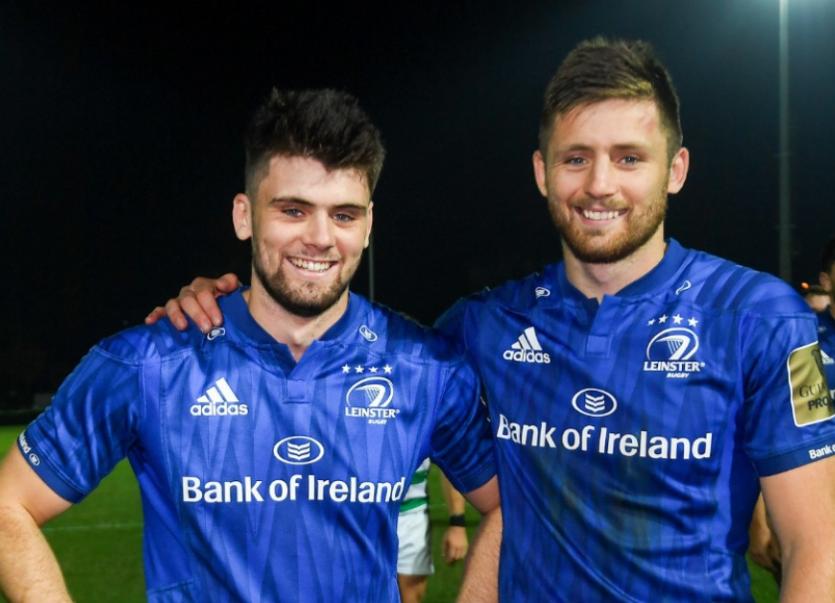 The Leinster Rugby team to face the Dragons on Friday evening in Rodney Parade in the Guinness PRO14 has been announced by Head Coach Leo Cullen (KO 7.35pm, live on eir Sport).

Luke McGrath will captain the side as Jack Conan makes his 100th appearance for his home province from the base of the scrum.

In the back three, Academy back Max O’Reilly starts at full-back with Cian Kelleher on the right wing and Dave Kearney on the left.

In the centre, Ross Byrne is joined by the fit-again Rory O’Loughlin who has recovered from a shoulder injury.

In the half-backs, captain McGrath is joined by Harry Byrne. It will be the first time that brothers Harry and Ross have started a game together in Leinster colours.

To the pack and Peter Dooley, James Tracy and Michael Bent are the front row selected by Cullen, with Bent back after a neck injury. Ross Molony and Ryan Baird are selected in the second row.

In the back row Josh Murphy starts at blindside with Scott Penny at openside having recovered from a neck injury.