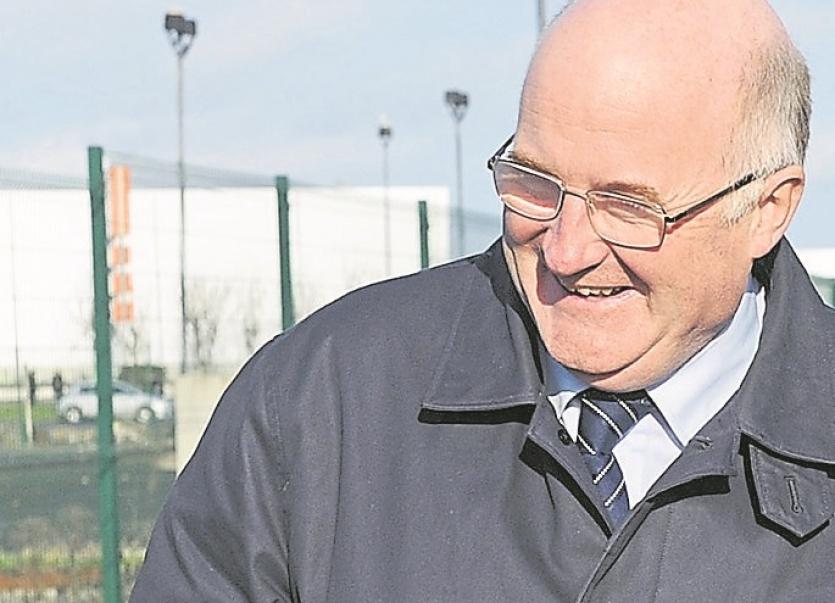 Following the decision by the government to retain the cap at outdoor events to 200, until August, GAA President, John Horan has called for the decision to be changed saying the guidelines to retain the 200 attendance figure is "a hammer blow to the organisation."

Speaking on RTÉ's Morning Ireland this morning, the President said the GAA "had put the return to the club game first to benefit our members and help county boards survive but our county boards were relying on an increase to 500 as a way of being able to cater for the demand from our supporters."

The President added that if you take those involved in the teams and stewarding out of it, you're probably looking at 120 supporters going to a game; adding "if you work out the dimensions of a GAA pitch, that allows for social distancing of four metres between everybody attending a game." 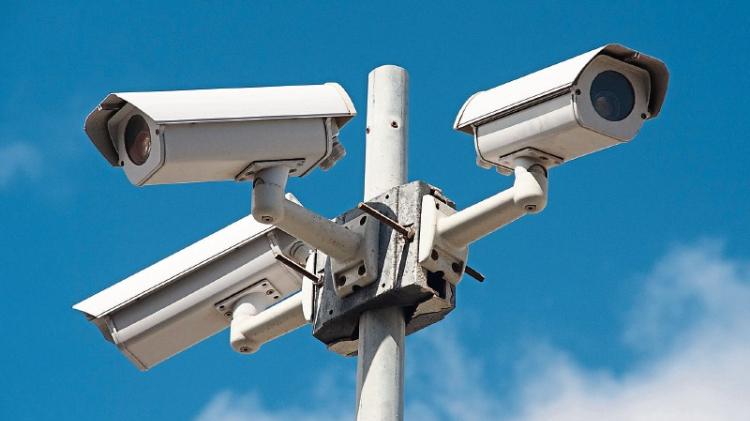