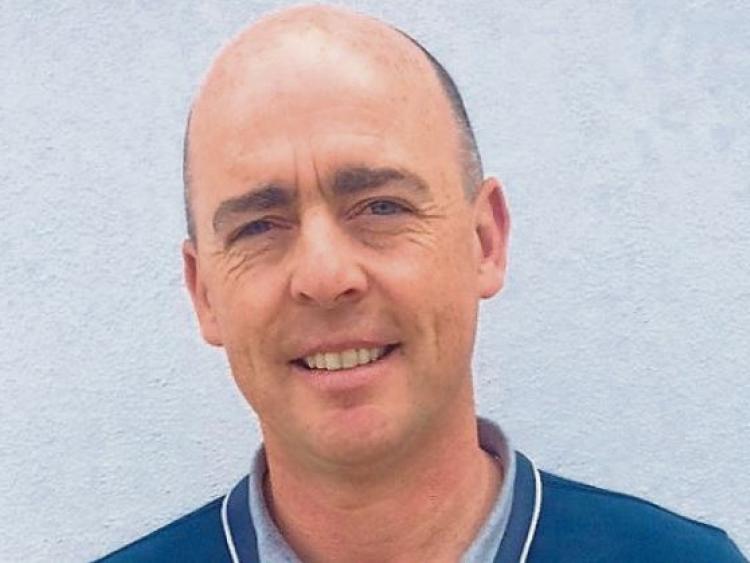 Last week talking to Padraic Davis, I was struck by the sheer obsessive nature he has of everything that ticks around football teams. He has no interest whatsoever in anything except being involved with teams.

That’s one of the many reasons that people all over Longford were in a celebratory mood when his appointment was announced.

The first thing he did on becoming manager was to assemble a star studded, but very tight, team of selectors.

In Paul Barden, who strode the pitches all over Ireland with great distinction, and Donal Ledwith another true Gaelic Games pilgrim. Both men who know the game, and are truly independent. No politics there....no one rattling cages.

Alongside Gavin Tonra, who is the goalkeeping coach, and a man for whom football is a dedication and end in itself.

The kitman is Gordon Smyth. Another pure GAA man and all of them have one single thing in common; all wore the Blue & Gold quite recently.

When assembling an army, the first task is to choose the officers.

The ‘Art of War’ is a very old Chinese book, still being read, applicable to this very day, and once the Chief takes due care, knows what he wants, and gets the core members to occupy the correct order, the rest is at least possible.

A Longford manager, for a rounded Longford county operation.

With that personnel, Padraic made a statement to all and sundry.

He becomes more animated - if that’s possible - when speaking of the players under his umbrella.
PD: “They’re a brilliant bunch of guys to work with and while everything may not be on a par with what’s in it for them, it’s very much an ego free camp. And I’d like to think, in the context that when they come through their education with all the contacts that all of us have, we’d be fit to get them jobs or at least make initial contact.

“I suppose what I’m trying to say is that the GAA family across the globe is so vast, with hundreds of thousands maybe millions, that somewhere in all of that, an inter county career stands a good chance of being rewarded. The GAA connection, as you know, and the contacts are akin to something like the music industry.

“They’re very coachable and take a huge amount of responsibility. There’s very much togetherness there with management and players. It’s something that has to come from the top and there’s a strong relationship there and at some times you have to be ruthless, but if the relationship is there, it works both ways and particularly when the bumps come in the road. And they always come, and when they do, that it’s irrelevant. The attitude is let’s move on to the next game.”

MF: “I’d see that on the field. The team seems to have great equality around them.
How do you feel you are treated by the Co Board?”

PD: “I feel I’m well treated by Longford County Board. I would keep it very much on a professional basis. It’s not the battle that it was when I was playing. Back then, everything was a battle, but it’s not like that now. So much is now in place - coaching staff, gear, all the basics, expenses, that’s all there now.

“We could be looking at reducing those numbers as opposed to increasing them. Many would say it’s a runaway train and there may be a small bit of merit in that, but I feel I need everyone I have. I value every one of them and they’re hugely important to the smooth running of the Longford setup at the moment. Each one is responsible for a particular area, and yes, it’s vastly different than when I started out as a player with Eamon Coleman and Dessie Dolan in charge.

"Then we moved on to Michael McCormack he was the guy to kick the ball in when we were stuck for a corner back. He played a corner back and that’s just the way that it was. There was no such thing as strength & conditioning, there was no such thing as nutrition. It’s in a vastly different place now.”
Next week we will explore Padraic’s views on gaelic football, and his own philosophy. He also talks about politics in the GAA.

Jim Hannify, who coached the great Fr Manning Gaels team back in the 90’s, hailed Padraic’s contribution to their success story as ‘immense’.

Jim remarked, “Scores win matches, and his agility and accuracy from limited space and tight angles made him an invaluable asset. He must have been a defender's nightmare. Padraic loved his football and was always full of enthusiasm, both in his preparation, and on the field of play.”

Jim concluded, “He is one of the most gifted free takers I have ever seen, and what an asset that is to have in your corner.