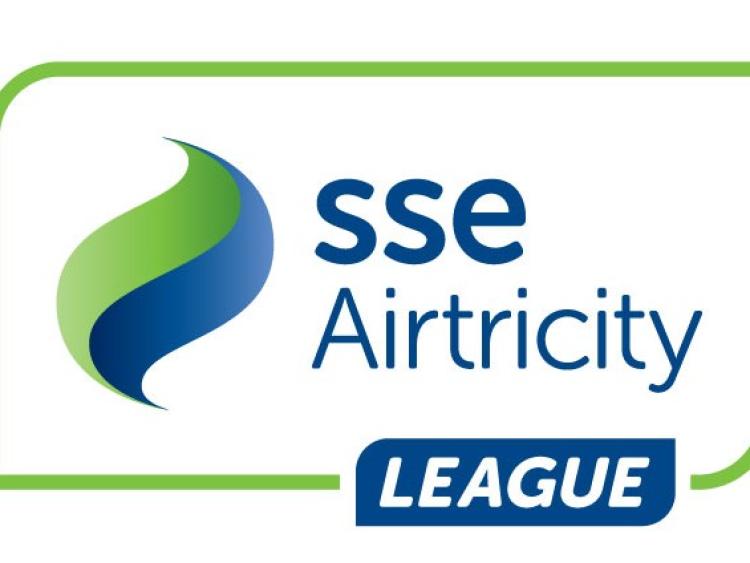 Sinn Féin TD Donnchadh Ó Laoghaire has called on the Minister for Sport to provide a support package directly to the League of Ireland in order to assist clubs facing a time of great uncertainty.

The worst-case scenario of no return to football this year due to ongoing Covid-19 containment measures is now a real fear for clubs, while even the hope that there will be a limited return this season would still entail considerably reduced incomes than had been budgeted for.

“The reality is that all sport organisations in the state are currently under severe pressure due to the ongoing Covid-19 pandemic and the League of Ireland is no exception.

“This morning we saw St Patrick's Athletic announce that they will be laying off all players and staff temporarily given no return to the league is predicted until at least August or September of this year at the very earliest.

“As many are aware, League of Ireland clubs generally operate on shoestring budgets and are now facing into somewhat of an existential crisis.

"For most clubs, their commercial, fundraising, merchandise and gate receipt income has fallen through the floor during this crisis.

"Even if the league does return, it is likely that attendances, if permitted at all, could be greatly reduced to ensure social-distancing measures can be adhered to inside stadiums. This would have a huge knock-on effect to club's budgeted incomes.

“I am asking that the Minister for Sport commit to a support package for the league and affiliated clubs if it becomes apparent that we are heading for what would be the worst-case scenario of there being no return of League of Ireland football this year or the threat of clubs having to enter into processes of administration or liquidation.

“Players, staff and fans would certainly find some solace in any such commitment. It is something that the Minister and officials in the Department of Sport need to plan for and consider to see clubs through this period and to ensure we have a league in a strong position to bounce back at the end of this crisis."