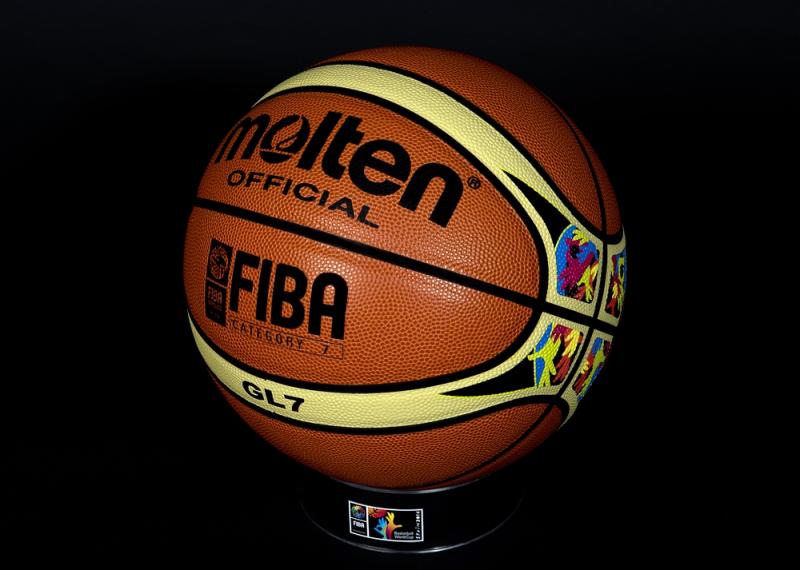 The Board of FIBA Europe has today confirmed the status of their summer’s FIBA European Championships.

The FIBA Europe Board has confirmed that all FIBA Youth Championships for 2020 have been cancelled while the senior men’s FIBA European Championship for Small Countries - due to be held in Limerick in June 2020 - has been provisionally postponed until 2021.

The named hosts for the 2020 Small Countries championships, Ireland and Cyprus (women's), will retain hosting rights for the 2021 Championships should they wish to do so.

Speaking about the news, CEO of Basketball Ireland and FIBA Europe Board member, Bernard O’Byrne stated: “While these decisions were predictable, it is still very disappointing that they had to be made. The health and well-being of players, parents and supporters was the priority at all times. In relation to the Youth teams that we had hoped to send to the championships, I would hope that we can do something later in the year to ease their disappointment. We will consult everybody on this in the coming weeks through consultation with the Elite Performance Committee (EPC) at Basketball Ireland.”