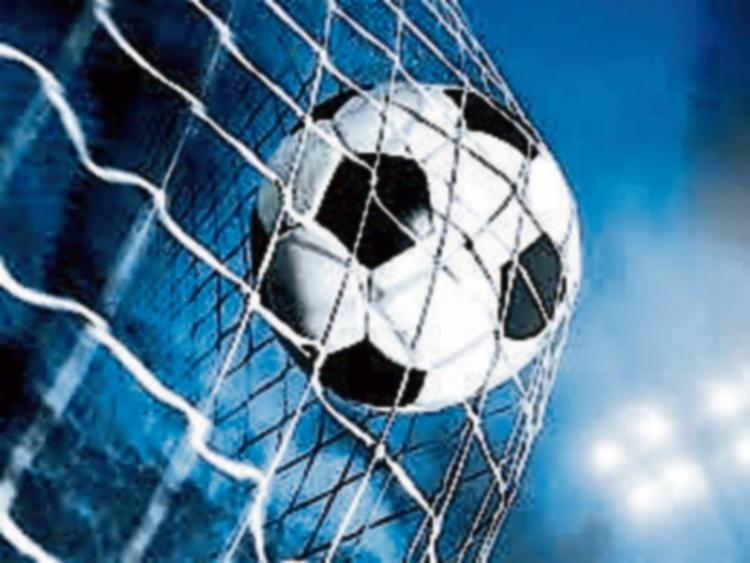 It was a highly successful weekend, not just in terms of results but also in the performance level of the five teams in action.

The under 13s recorded a resounding 4-1 win over a hitherto unbeaten UCL Harps team. The final score line did not flatter the Ballyboro boys who dominated proceedings from the outset, playing some superb football at times.

The under 10s showed great resilience in overcoming a 3-1 half time deficit to snatch a share of the spoils with a strong Newtown team, when new signing Alfie Brehon showed great composure in the final minute to slot home the equaliser.

Panel and scorers: Lily Dowd, Emma Feeney, Sarah Healy, Sophie Cox, Maria Forde (2), Mariana Donlon Goncalves (2), Emma Dowd, Katie Hoey, Anna Cox, Ava Brehon, Kate Malone, Laura Rhatigan, Amy Burke. Fixtures: The under 9s will be involved in a Blitz at home on Saturday along with Melview and Ardagh. The action gets under way at 11am. Both under 11 teams are at home on Saturday. The Lions play Melview at 12 noon, while the Tigers play Killoe at 1pm. The under 12s play UCL Falcons in Dernafest on Sunday at 12.30. The under 13s play Inny Rovers in Abbeycartron on Saturday, kick off 11am, while the under 14s meet Mostrim at Abbeycartron on Sunday at 11am.

Bookings are now being taken for weekly rental of the new Ballyboro FC 3G Pitch at Lanesborough Community College.

To book in for a 5 side match or a 7 a side game in November please register NOW by signing up with a user account at www.bookapitch.com and the venue will be there for you to select under BALLYBORO ASTRO. If you want any more details send an e mail please to ballyboroastropitch committee@gmail.com