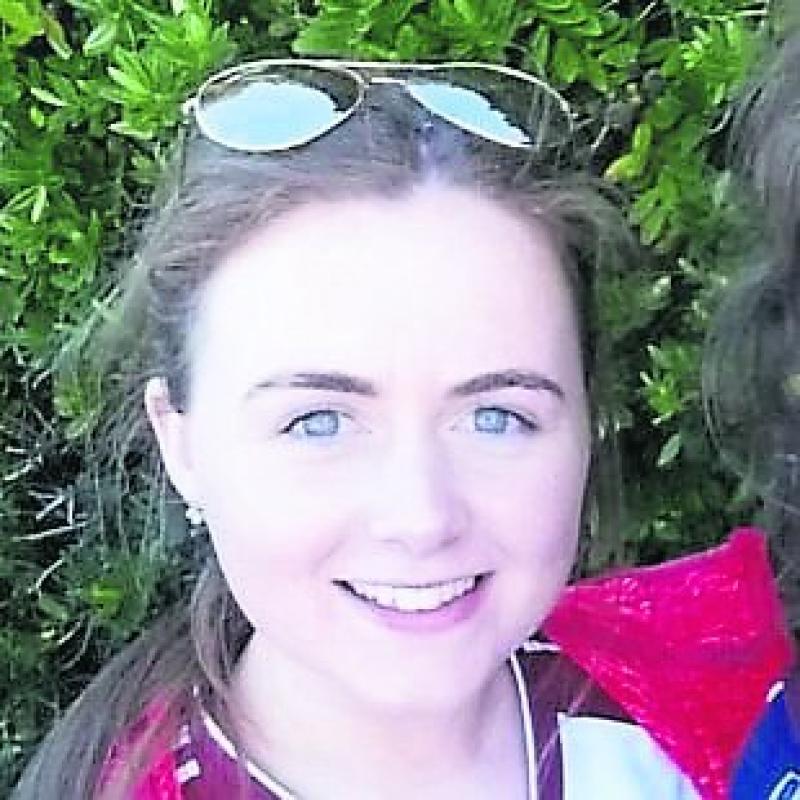 Vodafone Ireland, official sponsor of the Irish Rugby team, has revealed “Ireland’s Ball” ahead of the team’s departure to Japan.

In partnership with Gilbert, Vodafone has created a world first ball grip that features the fingerprints of 32 people representing the 32 counties of Ireland.

Representing Longford on the ball, is Aine Matthews from the small parish of Mullinalaghta.

Aine swapped a Gaelic football for a rugby ball since moving to Dublin, and now plays for the best (according to Aine) small club in Dublin, CYM RFC in Terenure.

Ireland’s Ball is a unique rugby ball that celebrates the diverse fabric of modern Irish society.
The 32 people selected to contribute their fingerprint to Ireland’s Ball represent Irish rugby fans and the #TeamOfUs from every corner of the country.

Vodafone has launched a search for one lucky individual to present Ireland’s Ball to the Irish Rugby team before they depart for Japan. The presentation will take place at the Aviva Stadium on September 6. To enter visit rugby.vodafone.ie/
irelands-ball-competition/.

Contributors to the ball include: Maeve Cox (Meath), the first baby born in Ireland in 2019; Ciara Griffin (Kerry), Captain of the Women’s Rugby team; John Burke (Clare), who summited Everest in 2017; Brian John Spencer, an artist from Belfast and Matt NiGrioffa (Connemara) an Irish speaking lobster fisherman and founding member of An Ghaeltacht Rugbaí, the only Irish speaking rugby team in the world.

A full list of participants can be found at rugby.vodafone.ie/
irelands-ball/.