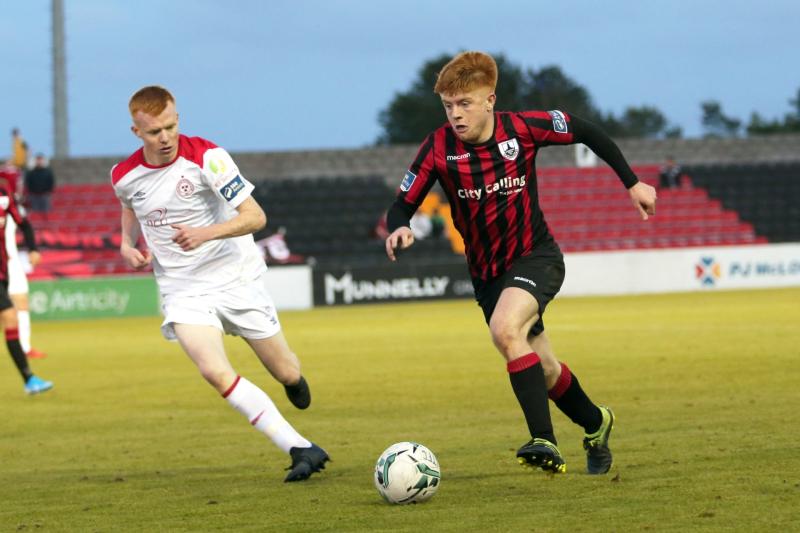 Longford Town’s faint hopes of winning the SSE Airtricity League First Division were crushed on Saturday night at City Calling Stadium when goals in each half saw Shelbourne claim a vital win.

Shelbourne are eight points ahead of Town at the top of the table with three league games to go. Town are now three behind second place Drogheda Utd.

It was a poor opening half for a top of the table clash. Town had a great chance to break the deadlock in the 14th minute; a corner from Anto Breslin met the head of Sean Boyd but his effort was deflected out for a corner by Shels keeper Colin McCabe.

Five minutes later the visitors opened the scoring; the Town players stood still waiting for the flag to be raised for offside but it wasn’t as Shane Farrell’s ball in was finished to the net by Denzil Fernandes.

The goal failed to spark the game into life and neither side created anything of note as Shelbourne were happy to sit back on their lead and the Town lacked any sort of creativity to create opportunities.

In the 45th minute Colin McCabe had to stretch to his left to make a save from Dean Byrne while in stoppage time Shels won a number of corners but nothing came of them.

Shelbourne doubled their advantage in the 58th minute through Greg Moorehouse who was just on the pitch one minute; Fernandes’ pass turned into the net by the substitute. Minutes later Shane Elworthy brought a save out of McCabe.

McCabe came to Shelbourne’s rescue in the third minute of stoppage time when he produced a fantastic save to deny Town substitute Jack Doherty. 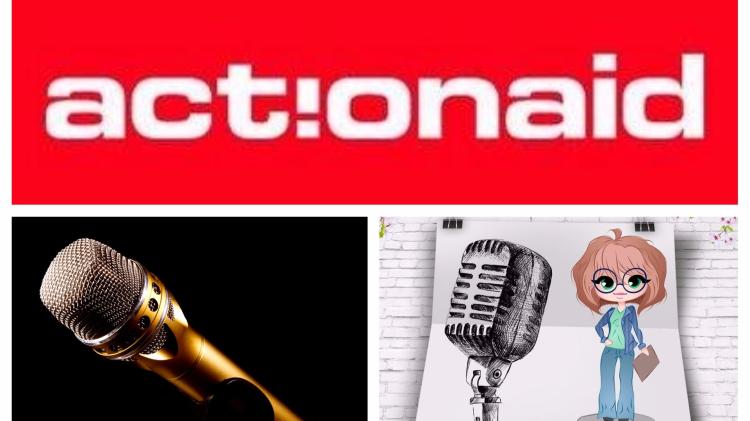