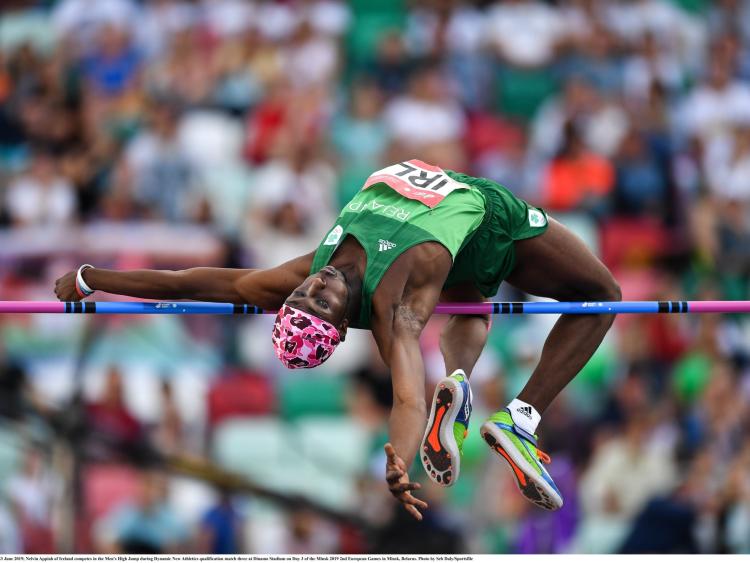 Ireland later ended 'The Hunt' in 4th place, meaning they bowed out as only the top two countries advanced to the semi-final phase.

Portugal and Hungary progressed from the quarter-final that involved Ireland.

Cyprus, Bulgaria and Denmark completed the six countries in that particular quarter-final.

The DNA event saw athletes compete across nine events, including Nelvin in the high jump, for points with the final event, 'The Hunt', being the deciding race.