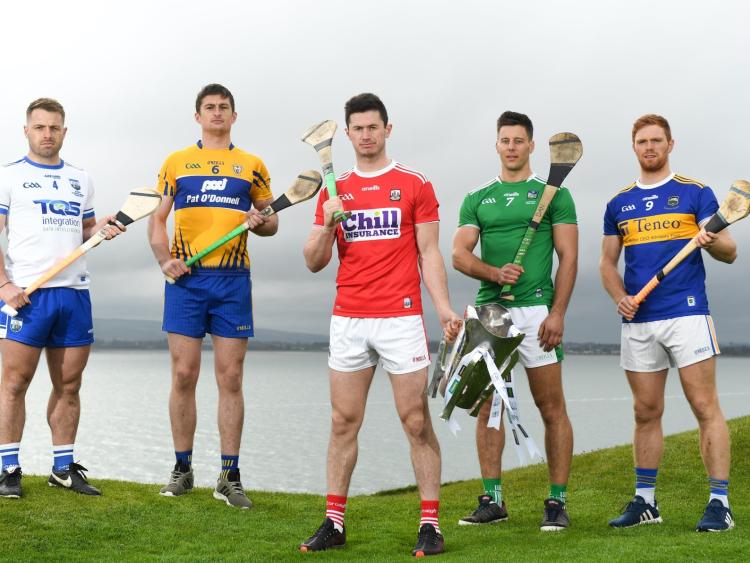 Betting: The 40/1 GAA accumulator that could make you a fortune this weekend

Our tipster hit the crossbar last weekend with just one leg of his 40/1 five-fold accumulator failing to deliver. He had Tipperary (-2) to beat Cork, Carlow (+15) against Galway, Offaly (+7) against Meath in the football and Roscommon (-7) against Leitrim, but the bet fell short when the tipped up Waterford who lost out by a point to Clare at Walsh Park.

Never mind, he's back again this week with another five picks amounting to another 40/1 bet:

Offaly manager Kevin Martin has made no bones about saying this week that this is a must-win game for the Faithful following last week's defeat to neighbours Laois. That game won plaudits for its high-scoring and having such high stakes for Offaly, a county on the slide in the game, might help them over the line. Westmeath had to sit out last weekend and will be fresh but Offaly will be helped by last week's contest.

The Ulster Championship is by far the most competitive of the provincial football competitions but Monaghan are still a cut above Cavan. They met most recently in the league when Monaghan had three points to spare and they'll need that again for this bet to come good. It's telling that Monaghan found enough form, including a win over Dublin, to survive in the top division for next year while Mickey Graham's men fell back to Division 2 with just one win over Roscommon during that campaign. Home advantage won't be enough for Cavan against a team who can properly mix it with the big boys this summer.

Antrim were shock 14-point winners over a fancied Kerry side last weekend and meet Laois, victors over Offaly last week, in Portlaoise. Laois operated at the higher level of 1B in this year's Allianz League but most accept there is very little between the bottom three in 1B (Laois, Offaly and Carlow) and the top three in 2A (Kerry, Westmeath Antrim). This will be a close contest, meaning a three-point headstart for Antrim in this bet could make all the difference. That win last week was deeply impressive and signalled a spark back in Antrim not seen for some time.

This will be a very close encounter between two well-matched teams. Armagh were disappointing in last year's Ulster championship, losing out on a drab 0-12 to 0-7 scoreline against Fermanagh at the quarter-final stage. Down went to the semi-final but only had Antrim to overcome in the quarters last year. The league form of these teams is important, the most important fact being Down could not emerge from Division 3, eventually finishing third behind Laois and Westmeath. Armagh, on the other hand, emerged from Division 3 the year before and held their own, finishing 5th, in a competitive Division 2. They beat Fermanagh and Tipperary and picked up draws against Clare and Kildare. That's decent form and should be enough here.

Cork are in a perilous position in the Munster Championship having lost heavily to Tipperary last weekend and they not have been handed a tougher retrieval mission. All-Ireland champions Limerick will have home advantage against the Rebels this weekend as they open their championship account. They flexed their muscles during this year's league in good style, finishing top of Division 1A and going on to beat Waterford by eight points in the league final. I think Cork may well find themselves in strife against the Treaty despite being the only side to beat them during that league campaign.

An accumulator on these selections pays out at 40/1