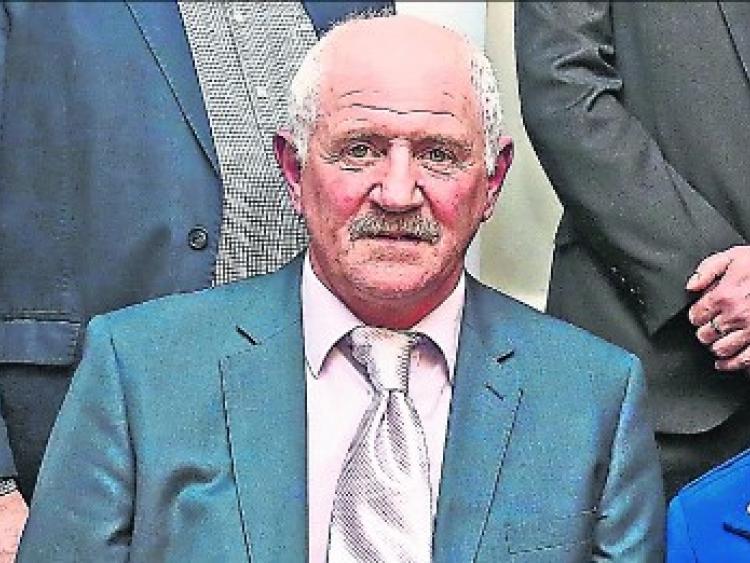 “The talking is over…now give us our athletic track.”

The strong words of Joe Fox, Leinster Community Games Chairman to those who have promised Longford Community Games they would deliver an athletic track but as of yet nothing has been done.

Mr Fox said, “There are places suitable for it. The council are behind us and have agreed we need one but we don’t have one. They have given us assurances but we want it now; within the next two years. It has been talked about for 15 years. Now we have to see it.”

Athletics in Longford is on a high at the moment and the Community Games is thriving. Last year Longford won 30 National medals; a remarkable haul.

Mr Fox spoke with pride about being down at those National Finals in Limerick: “Last year I stood on the line in Limerick as Longford took part in thirteen National Finals. We won three finals in a row. I was nearly in tears. There is unbelievable talent in this county. The future is bright.”

A statistic that Mr Fox liked to reveal is Longford’s participation numbers in the Community Games.

“Per head of population Longford are up there with participation in Community Games. That is fact,” the Ballinalee man said with a smile.

Things were not always so good for Community Games in Longford and it took a lot of time and effort to get it to where it is today.

Mr Fox said: “It never really reached the heights until about 20 years ago. Then eight years ago the then committee decided to put a plan together for Longford. I then started getting high profile positions in the Community Games and brought events to Longford. I brought the Leinster Finals for two years to Longford town. We started to get people backing us.”

Speaking of the backing the organisation received, Mr Fox is grateful to all who have helped them over the years.

“It was about six years ago that people wanted to come on board and back Longford Community Games. Pat the Baker came on first and fair play to him. We know have Longford Credit Union and Longford County Council. We are grateful for their help.”

Longford Community Games will celebrate its 50th anniversary this year and what better way to celebrate that milestone than to host Leinster Finals.

Mr Fox is delighted that some of the games will come down to the county. He said, “The Leinster Finals down in Longford on April 27. Early June you have finals before the National Finals in Limerick in August.”

The National AGM is coming up on March 1 in Derry and Longford are hoping that Shirley Maloney will be elected National Secretary. Mr Fox himself has been nominated for some positions but remains coy, “I haven’t made up my mind yet on my next move.”

Mr Fox is ever grateful to the local media for their help and support over the years. “I’d like to thank the Longford Leader and Alan Walsh as well as Shannonside and former Sports Editor John Lynch for all their coverage and help over the years. It has been great.”

He is ambitious but very modest about the work he puts in to Community Games. “I’m only the captain of the team and I have a very good team. We are a volunteer organisation, with great volunteers.”