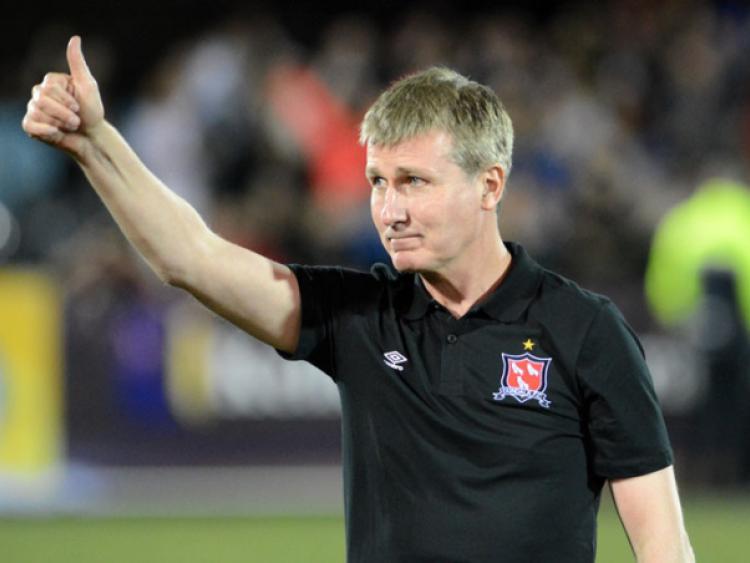 Former Longford Town manager Stephen Kenny is set to depart his role with Dundalk FC to take over managing the Ireland Under-21 team and he will replace Mick McCarthy as Republic of Ireland manager after the Euro 2020 finals.

As has been reported by RTE News this evening, Kenny has been appointed Under-21 manager, taking over from Noel King.

RTE say Kenny will also oversee the development of underage players from the Under-15 to Under-19 grade.

Longford fans have many fond memories of Kenny and and the club enjoyed plenty of success during his tenure with De Town.

Kenny became the youngest manager in National League history when he took over Longford Town at the age of 27 in 1998.

He led Longford to huge success during his three-year tenure as they won promotion to the League of Ireland Premier Division, reached an FAI Cup final and subsequently, qualified for the UEFA Cup.

He went on to manage Bohemians, Derry City, Dunfermline Athletic, Derry City and Shamrock Rovers before taking the reins at Dundalk in 2013.