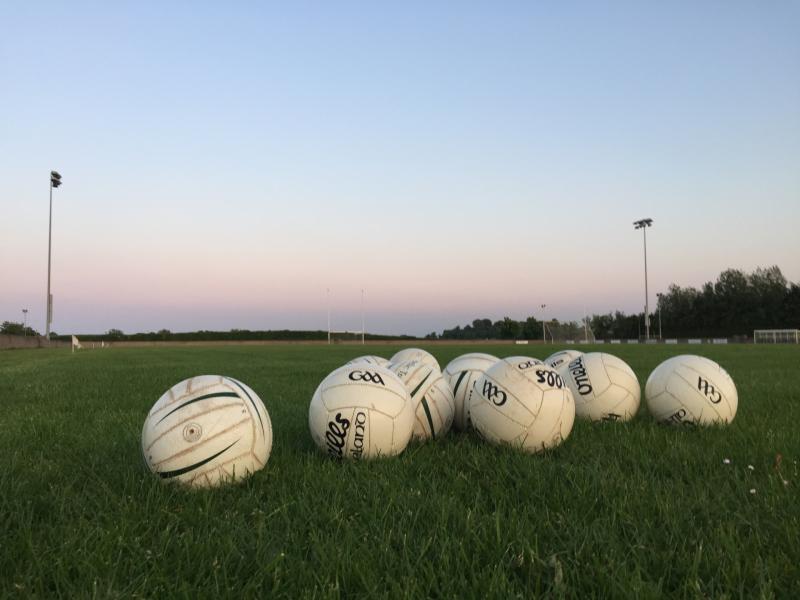 The GAA/GPA axis is under a new threat from the anti-drugs lobby, and without question it seems very acceptable.

Facts are facts and cannot be denied.

Some teams take so many substances that you’d literally need a medical encyclopedia to check every one.

Sometimes, Gaelic Players have been caught taking a prohibited substance.

They usually end up being pardoned on foot of a plea by the player that he didn’t know, or receive a fairly reduced sanction.

The Anti-Doping Agency want access to Players home addresses, which would allow calling unannounced during the week.

This, among other common sense discussion, would give players a genuinely more relaxed and, surely, a far less intrusive mechanism, to check for banned substances.

Better than being delayed on match days for hours waiting for the player to be ready for testing.

Why the GPA are resisting accommodating this request, is rather baffling.

Surely it can’t be that they’re fearful of players being caught out?