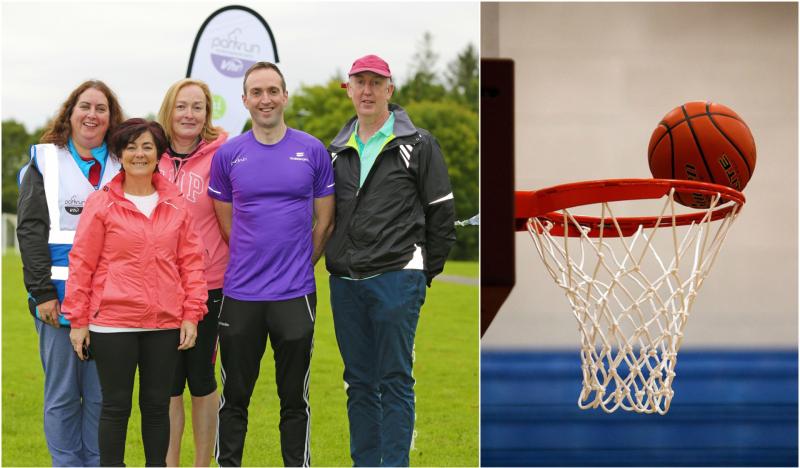 The Supermac's Longford Primary Schools Basketball League Finals - Divisions 1, 2, 3 & 4 Girls and Boys  - scheduled for this weekend at the Mall Complex have been postponed due to the severe weather.

The finals (listed here) have been postponed and dates for the re-fixtures will be confirmed during the week ;

parkrun Director Kevin Kane explained, "Sorry folks, this Saturday's event is cancelled. I along with my brilliant team have come to the decision based on roads leading into Longford being deemed treacherous and impassable and the health and safety of our volunteers and participants. We hope you stay safe and have fun in the snow. Hopefully we'll be back up and running on Saturday, March 10."

The weather has resulted in a sporting fixture wipe-out. Longford Town's game versus Finn Harps has been postponed as have all games in the Longford & District Schoolboy/Girl Soccer League.

In GAA, Longford's Allianz League fixtures in gaelic football and hurling have been snowed off, as have a planned GAA trip to Croke Park on Saturday, March 3 and the Leinster Scór semi-finals scheduled for Sunday, March 4 in The Downs, Mullingar.

All weekend rugby fixtures have also been postponed.

ALSO READ: SNOWED OFF - No games for Longford footballers and hurlers as GAA pulls plug on entire weekend programme

Scór Leinster Semi Final has been CANCELLED this Sunday, 4th March in the Downs Mullingar.

Due to the adverse weather this weekends trip to @CrokePark has been cancelled and is rescheduled for Saturday week (10th). If that date does not suit you refunds will be available from Monday next