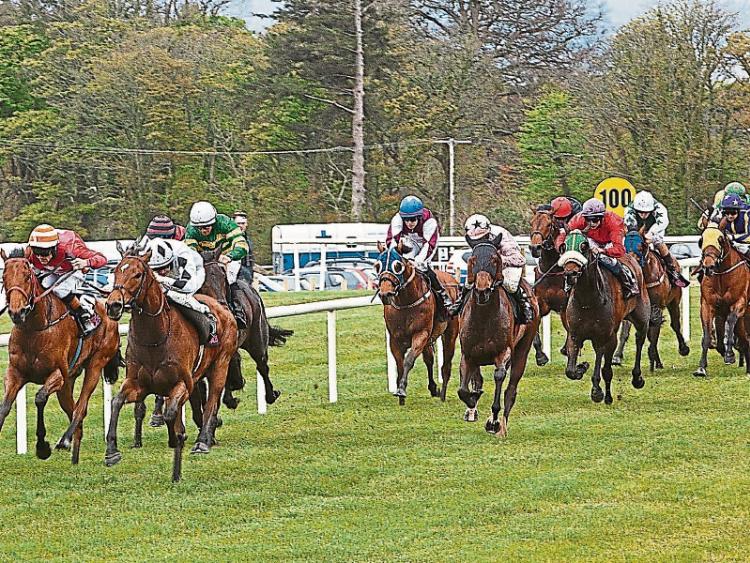 Cork hosts an interesting flat card on Saturday and Jessica Harrington could get into the winner's enclosure in the Rebel county with Rickrack in the 17:05 contest. She has been consistent in 2017 without winning, but Saturday could provide a good chance. She was second behind Panstarr on soft ground at Gowran in August, and Saturday should provide a similar enough surface. Panstarr franked that form by winning at the Curragh in September, while Rickrack has edged closer to the winning post with every run. She was second again, less than a length behind Aidan O'Brien's Longing, at Tipperary in recent weeks, once again on soft to heavy ground. With ground conditions in her favour, Rickrack could finally become a winner at the eighth time of asking.

Earlier in the day, Fair Game has a good chance on form in the 14:45 contest over seven furlongs. Quite a few of the runners of this race were involved at Roscommon when the re-opposing Keep Believing took the spoils in late September, a race in which Fair Game finished second. The selection carried more weight than the winner on that occasion and followed that run with a strong fourth off a rating of 70 at Limerick last week, saddling a big weight of ten stone in the process. That race wouldn't inspire huge confidence but it shows this one is getting better and against many rivals she's beaten before, she has to be in the reckoning.

On Sunday, the booking of Ruby Walsh for the ride on Three Stars in the 15:50 for Henry De Bromhead is intriguing, but I would tend to side with Ballyoisin for Enda Bolger. He carries 11st 10lbs but the trainer has shrewdly booked a seven-pound claimer to get the leg up. That brings this horse into a more manageable situation and his last few runs have been promising. Having beaten Willie Mullins' Townshend in January, big things were expected, but he fell in his next two races, bringing him all the way up to the end of May. He then finished third behind Moonday Sun at Punchestown, and followed that with a win over Devil's Bride. He had four lengths to spare that day while the re-opposing Mr Fiftyone was a further seven lengths back in third. He was then a close second behind Attribution at Limerick in July, a horse that went on to beat the likes of Children's List some months later. This horse has won on soft ground before so the going should not pose a major problem, making him very competitive in a tricky looking race.

Also on Sunday at Naas, Panstarr is worth a bet in the 15:35 race after the withdrawal of Peach Melba. This horse was a good third behind Tudor City over 1M 2F at Fairyhouse recently, saddling a big weight on soft to yielding ground. He won two races on the trot prior to that, once again on a soft surface, and the going should be pretty similar at Naas on Sunday. The Jim Bolger-trained runner may not be one of the more fancied runners in this one mile contest, but does has all the attributes to be competitive and finishes off his races well. He has won three races in 2017 and appears to be getting even stronger as the season wears on and the ground softens underfoot. A big run is expected.