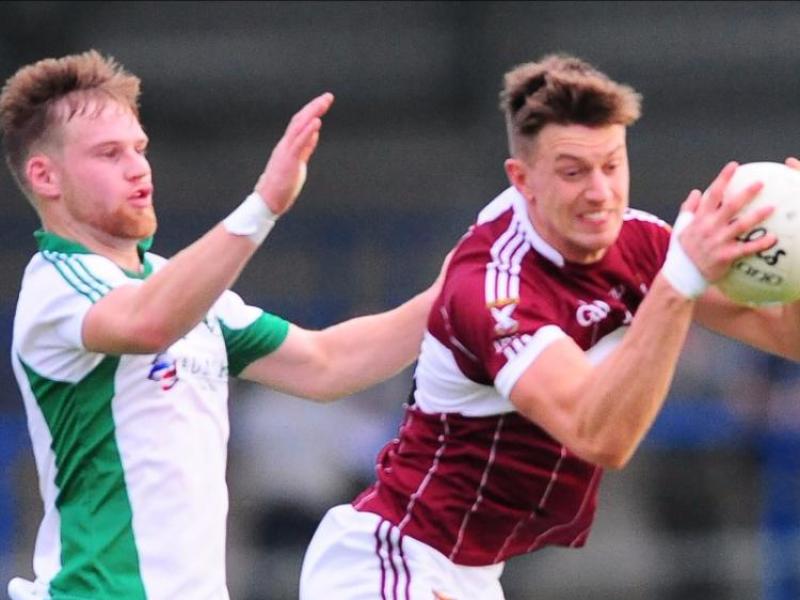 The scheduling of today’s glamour Peter Hanley Motors Longford Senior Football Championship quarter-final replay between Mullinalaghta St Columba’s and Killoe Emmet Og for 4.45pm in direct conflict with the closing stages of the televised Galway versus Waterford All-Ireland Senior Hurling Final has been branded a ‘disgrace’ by one irate supporter.

Disgrace of Longford Co Board to fix a huge Championship game at same time as All-Ireland hurling final. Says a lot of attitude to hurling

The much anticipated replay between defending county champions Mullinalaghta St Columba’s and the champions of 2014 & ‘15 Killoe Emmet Og will throw-in at 4.45pm in Glennon Brothers Pearse Park, denying players, officials and supporters that may be attending  of the opportunity to watch the closing minutes of the hurling showpiece match of the year.

Liam Devaney suggests on Twitter that it is a ‘disgrace’ what is happening and adds that the scheduling says a lot about the attitude to hurling in the county.

Can I ask the County Board of @OfficialLDGAA - will there be a replay penned in for 2nd half of All-Ireland Football Final??

He further asked, were the situation to arise, would a local club football championship replay be scheduled during the second half of when the All-Ireland Football Final is being played out on TV?

Do you agree with Liam ?

In the GAA official guide, under ‘Aims and Ethos’, it says the Association’s basic aim is to “strengthen the National Identity” through its primary purpose to promote and control the National games of Hurling, Gaelic Football, Handball and Rounders.

Has Longford GAA lived up to that ethos by the scheduling of today’s Mullinalaghta St Columba’s versus Killoe Emmet Og replay for 4.45pm?

Clonguish and Mostrim are already through to the semi-finals of the Peter Hanley Motors Longford Senior Football Championship. A Paul Barden goal ensured Clonguish got the better of Dromard, 1-14 to 0-15, in the second quarter-final last Sunday evening.

Last night, Cillian Lynn helped himself to 1-4 as Mostrim overcame Ballymahon by 1-16 to 0-12 in the third quarter-final. Mostrim will meet the winners of the fourth quarter-final, Abbeylara v Colmcille which takes place this evening in Glennon Brothers Pearse Park at 6.30pm, immediately after the replayed Mullinalaghta v Killoe tie.

You may also be interested in voting in our poll: