Killoe gearing up for another crack at championship glory 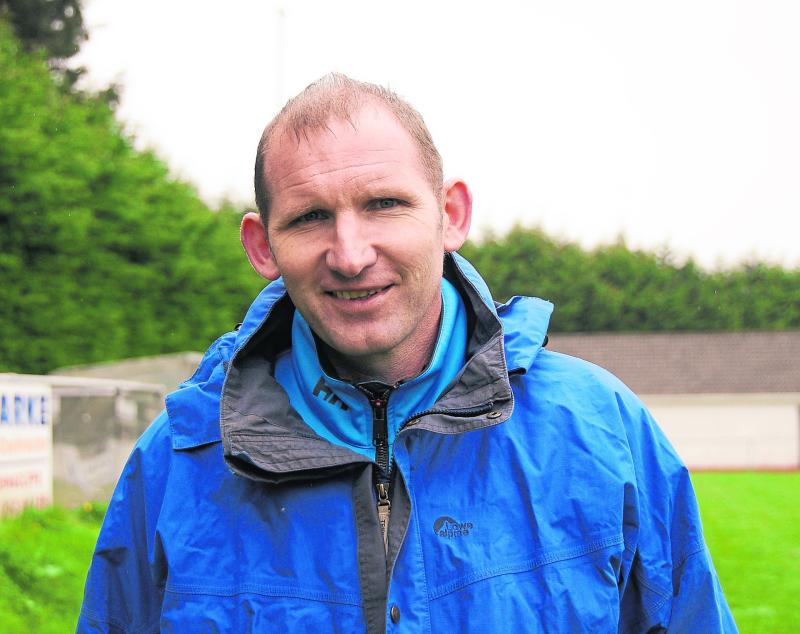 Fergal O’Donnell has a wealth of managerial experience but the Longford Senior Football Championship is something new for the Roscommon man.

The Killoe Emmet Og manager is preparing for his first assault on the county championship and admitted his knowledge of the competition is limited.

“Mullinalaghta last year going up against the might of St Vincent’s and the Longford champions had a great run in Leinster last season.

“I have worked with a few fellas from Dromard over the years and obviously Slashers when Denis (Connerton) was there. I knew a bit about Killoe too,” said Fergal.

Speaking about Mullinalaghta, O’Donnell has been impressed by the current champions who he feels are the team to beat in this year’s championship.

“Mullinalaghta look really good and they hammered us when we clashed in the league.

“They are the one stand-out team and there are a few good sides in Longford. They have looked a top team and way ahead of the rest. Every other team after that seems to be pretty even.”

Killoe will meet Mullinalaghta, Longford Slashers and Dromard in the group stage of the championship. O’Donnell commented on how the Emmet Og performances in the group in recent years have not been good. “Looking over the last couple of years and the group stage has not been that good for Killoe. The lads know that they have to step up and if we don’t I think we could be in trouble.”

Many have tipped Killoe as the main challengers to Mullinalaghta. They have been depleted in a number of league games this season and O’Donnell feels that not having a full strength squad so far could be a hindrance.

“We were without nine of the panel at the start and that’s hard to work with when you are missing so many players.

“The lads that came in to stake their claim for a place on the team have had to step up to the challenge.

“The biggest thing for me is that I would like to have seen all the players to know where we are at but we will see how it goes, starting with the first round clash against Dromard.”