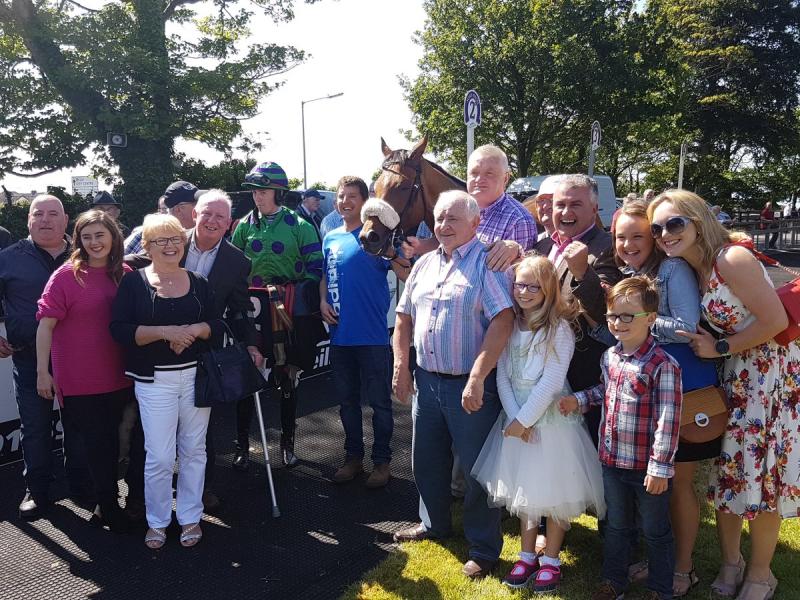 Longford-based horse trainer Paul Flynn is celebrating on the double this weekend as his horses captured glory in Scotland and Sligo.

On Saturday night, Paul made the trip from Colehill in south Longford to Hamilton near Glasgow, and the journey was worthwhile as ‘Jackie Ellis’ emerged as the 5/1 winner in the 9.05pm - the final race of the night.

Speaking to irishracing.com, Paul said it was great to win with ‘Jackie Ellis’ as the horse was owned by his late father Connie who passed away in November of last year.

The Paul Flynn-trained Jackie Ellis makes the journey over from Ireland worthwhile by winning the @Racing_UK On Sky 432 Fillies' Handicap. pic.twitter.com/54MACWG8Ll

Paul hadn’t long to dwell on Saturday night’s success and on Sunday it was off to Sligo  where his only mount there on the day, ‘Roachdale House', was the 11/2 winner of the 3.30pm Joe Henry Memorial Handicap.

Roachdale House’s jockey Keith Donoghue was a last-minute substitution, replacing Robbie Power who was injured in the previous race, and took the opportunity when producing the gelding to lead on the run-in, for a well-judged neck win.

Paul heaped praise on Keith for giving Roachdale House, ‘a peach’ of a ride. The horse will now go on to run at the Galway Festival.

Paul Flynn’s dual purpose yard in Colehill is a perfectly personalised operation. It’s a combination of a keen eye for an opportunity, a wealth of experience and attention to detail and it has led to Paul Flynn being recognised as one of the best dual-purpose go to trainers in the UK & Ireland. 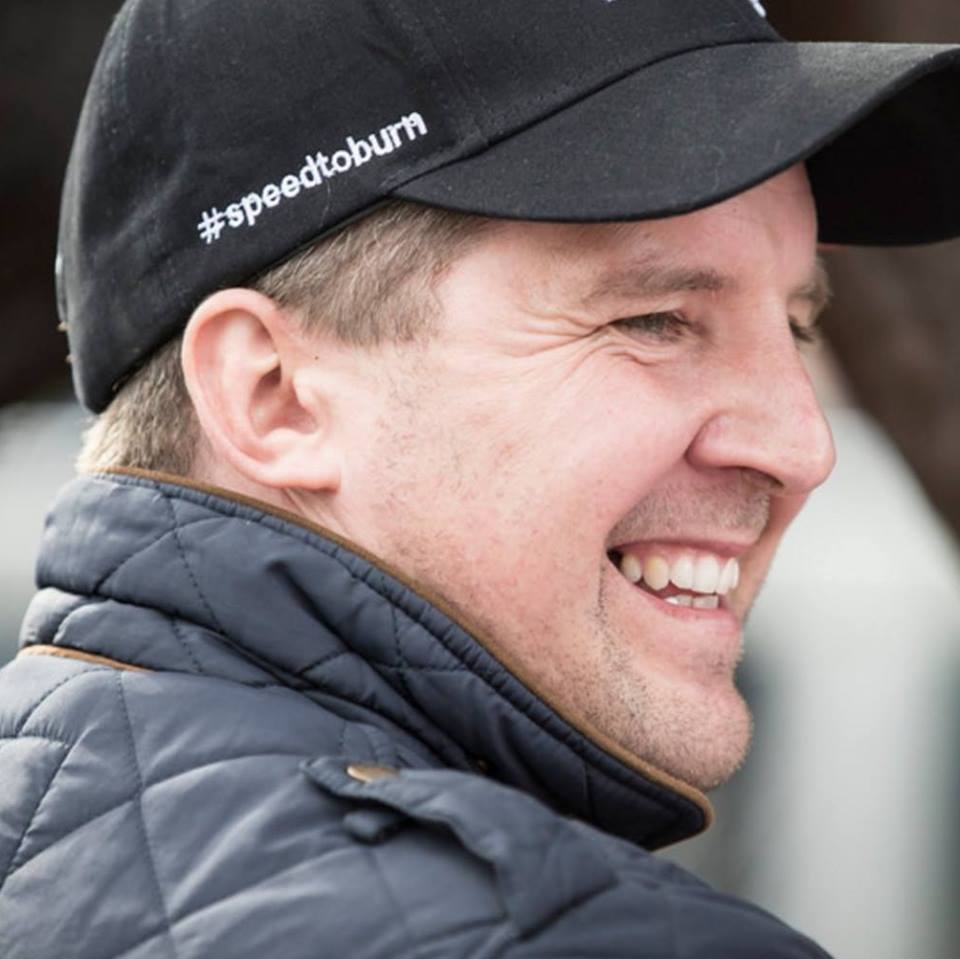 Paul rode over 200 winners in the UK whilst based with Philip Hobbs.