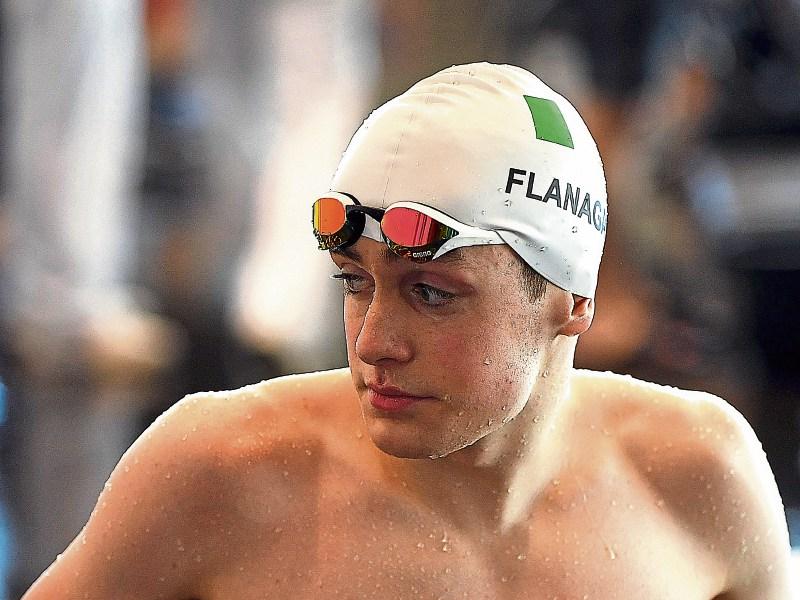 In the heats of the 100m Freestyle on Friday, UCD student Patrick put in a strong showing touching in a time of 1:23.52; right on par with his best this season.

He was the proud recipient of the Swim Ireland Disability Swimmer of the Year award in 2012. A member of Longford swimming club he is currently studying in UCD. Now 19 years of age Patrick has Spina Bifida.

All races at this new World Series are being run as multi classification the races are decided by points according to the swimmers classes and the time they clock.

Irish team, manager Hayley Burke said: “Overall this final world series has been a good one for us.

“We've seen the quality of our younger swimmers coming through. It's been a great opportunity to race against the best at this point in the season as usually that doesn't happen until the major Championships.

”Year one of this Paralympic journey towards Tokyo has been a great platform from which to build as we move forward.