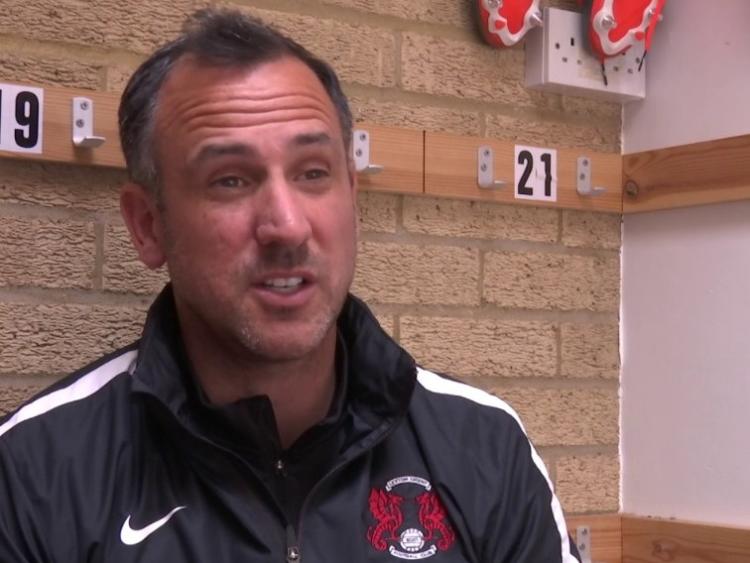 Longford Town FC has this evening announced the appointment of Neale Fenn as first team manager.

The former Republic of Ireland U-21 player, who previously served as assistant manager with Drogheda United and more recently at Leyton Orient, takes charge of his first game in the Longford hot seat on Saturday at home to Cabinteely.

Alan Mathews rein as Longford Town FC boss came to an end on Saturday, May 27, ironically, following a 5 nil mauling of Wexford FC at City Calling Stadium in Round 14 of the SSE Airtricity League First Division.

New supremo Fenn, in an interview with the Longford Town FC website, said,

“I am delighted to have been chosen to be the next manager of Longford Town Football Club."

"I cannot wait to get started, meet the players and to get my ideas across before our next home game against Cabinteely on Saturday.

"I am excited about the club’s ambitions and plans for the future. This club should be in the League Of Ireland Premier Division and it is my aim as manager to get us there.”