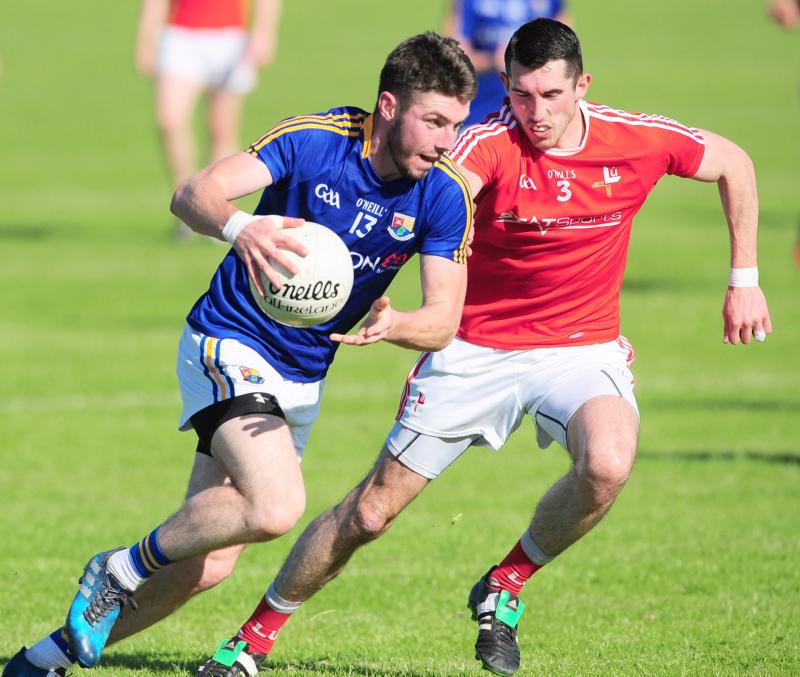 Longford's reward for Saturday's victory over Louth is an extremely difficult All-Ireland Senior Football Championship Qualifier Round 2A away trip to face Donegal on the weekend of July 1/2.

Last year's beaten All-Ireland finalists Mayo have been drawn at home against Derry.

Meath, who lost to Kildare on Saturday, will be favourites to bounce back against Sligo at Páirc Tailteann.

While Laois, the only county of the Round 1A winners from last Saturday to gain a home draw in Round 2A, will entertain Clare, the side that knocked them out of the 2016 championship.

Longford previously played Donegal in the All-Ireland SFC qualifiers on June 7, 2003, and on that occasion, also away, the Longford men went down by 1-11 to 1-17.

Longford’s terrific record in the All-Ireland SFC Qualifiers continued on Saturday in Drogheda when they defeated Louth by 2-15 to 1-10. The loss also marked the end of Colin Kelly's tenure as Louth boss.

Longford supporters will now be hoping for a repeat of the heroics they produced in 2016 when they accounted for Down (after extra time) and Monaghan in rounds one and two, before ultimately bowing out at the hands of Cork in Glennon Brothers Pearse Park.

Following Longford's win, manager Denis Connerton, revealed that he had no preference of opposition but said he would love a home draw, which of course, Longford didn't get.

“We are on the perceived difficult side of the draw. All we want is if we can get a home draw. It would be nice to play at home in front of our home supporters. We’d give it a good crack.”

Four games will take place on the weekend of July 1st & 2nd.