Voting in the 2017 Ganly's Longford Sport Star awards, in association with Longford Sports Partnership and the Longford Leader, will begin this week 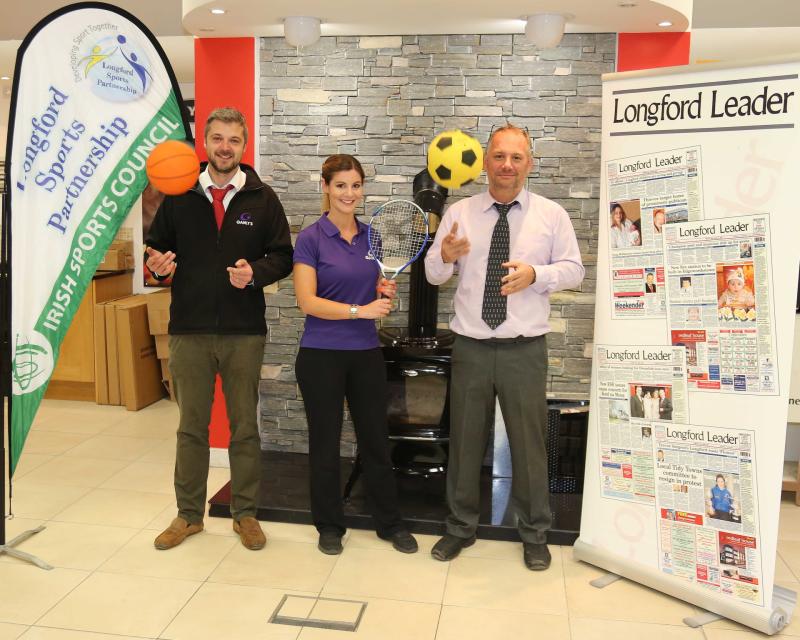 Ganly’s have always been keen to get involved in various sports over their twenty eight years in business, offering sponsorship to Athlone Town, Garrycastle GAA (Athlone) and contributing to many more sporting events and organisations over the years.

When approached and offered the opportunity to get behind the 2017 Longford Sports Star Awards, Ganly’s did not hesitate in accepting and they are delighted to be overall sponsors.

Longford is steeped in sporting tradition and its people never cease to support and cheer on its representatives. This has brought much sporting success over the years, even with the underdog tag being worn for much of it!

The format of the Longford Sports Awards is a natural fit for Ganly’s in that it allows them to support and acknowledge a number of sports people and their individual journeys, with one award winner per month and additional team and individual prizes to be awarded at the overall ceremony. 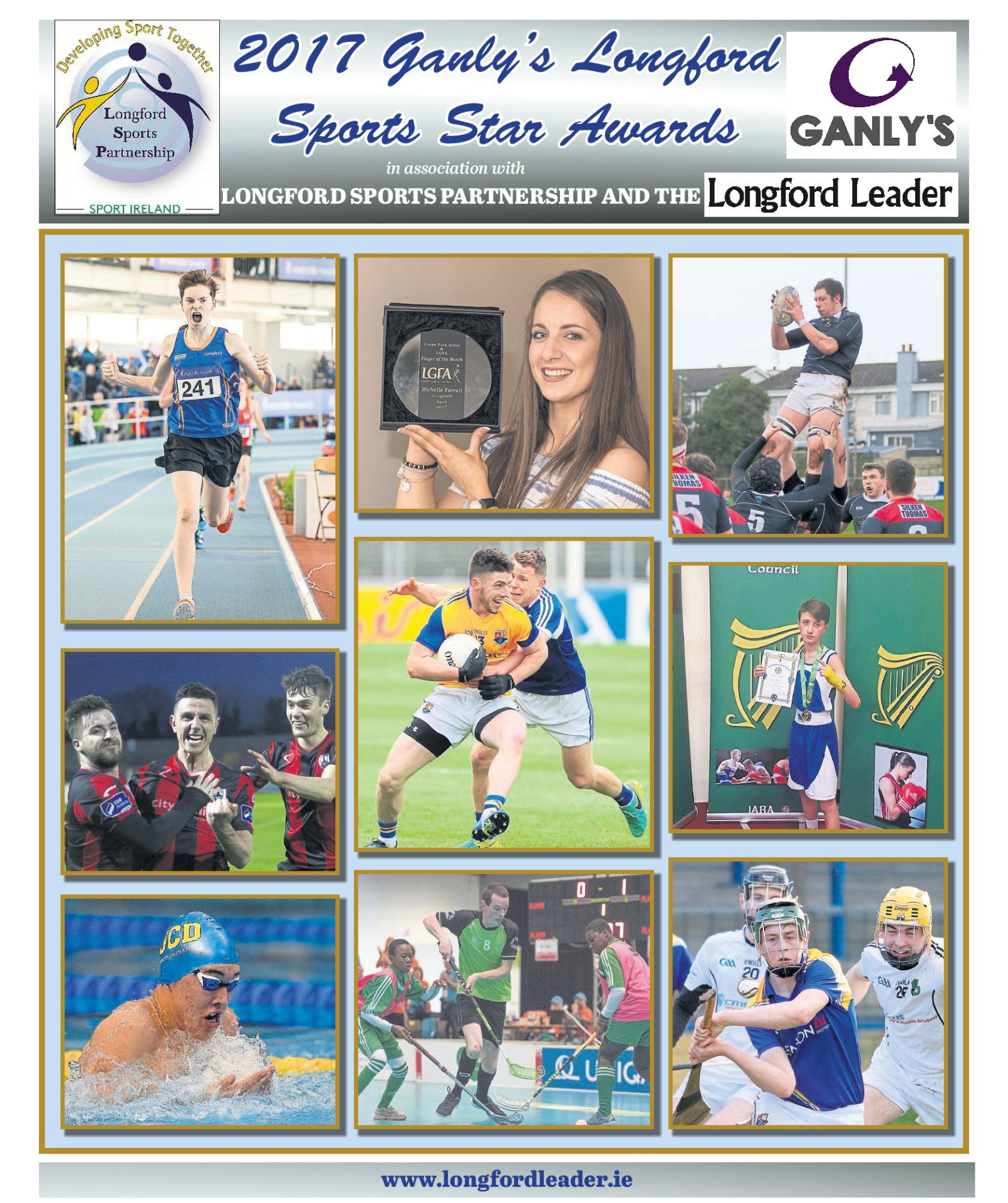 Ganly’s also recognises the importance of encouraging sports in the younger generation and commend the Longford Sports Partnership and Longford Leader for paying attention to the youth teams throughout the year and acknowledging them with several awards aimed at under age teams.

As a multiple national award winning company, Ganly’s maintain that although excellence awards may not be, the be all and end all, they are not to be disregarded.

Awards are not only a representation of hard work and dedication, they can act as important motivators to keep high standards, maintain discipline and to keep setting and reaching your goals.

Ganly’s hopes that their sports awards will bring deserved recognition and acclaim to the sporting heroes of Longford, encourage and inspire all young and budding sports people within Longford and accredit the commitment and devotion of the people of Longford to sports in their area.