Children should not have the stress of being forced to choose between ladies football, basketball and Community Games 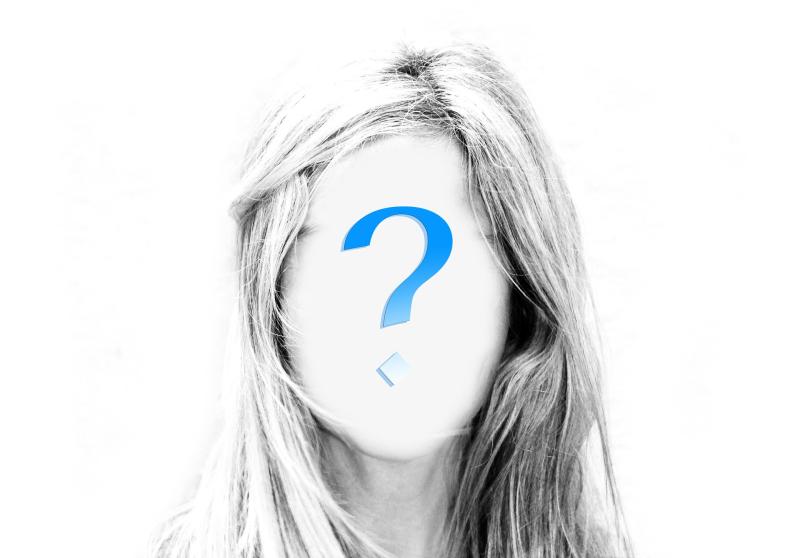 Longford parent claims children are being forced to choose between ladies football, basketball and Community Games.

Longford parents are up in arms over the failure of the Leinster LGFA (Ladies Gaelic Football Association) Council to reschedule Saturday’s Leinster U-14 ‘B’ Final.

A parent has also set up a Facebook page entitled ‘Despair for U-14 Longford girls’ to vent frustration over the fixture crux and it has almost 200 likes.

Leinster LGFA confirmed earlier today (Wednesday, May 3) that the provincial final between Longford and Offaly has been fixed for 5.15pm in Mountmellick, Co Laois on Saturday, May 6, with John Bermingham (Wicklow) as the appointed referee.

Some of the players involved with the ladies squads are also involved in Secondary Schools National Basketball finals in Limerick or The Community Games National Finals in Dublin that are also taking place this Saturday, May 6, and the concerned parents believe that children should not have to go through the stress of making them choose one sport over the other.

One parent wrote; “At age 12/13 this is an extremely difficult decision to choose between All Ireland finals and Leinster Finals. It is very unfair of the executive to expect young girls to do so and the management of all the teams are themselves distressed that the children are been forced into the position of having to make a choice.”

The full statement, published on the ‘Despair for U-14 Longford girls’ Facebook page, which has been shared almost fifty times, reads;

“County Longford U-14 Girls football team have been successful in winning their way to the Leinster Final.  Congratulations on what is a great achievement for them, their coaches and the county.

The date for this fixture is set for the 6th of May and leaves a number of players with a very difficult decision to make.  Some of them are also on teams that have qualified for the Secondary Schools National Basketball finals in Limerick or The Community Games National Finals in Abbottstown, Dublin, both of which also take place on the same day.

The Longford county managers via the county board have requested from the Leinster Executive that this fixture be postponed for 24 hours or to a date later in the week. This would avoid any clash between the various competitions. The dates and venues for the National Competitions have been set months ago whereas the venue for the Leinster Final was only fixed after the recent semi-finals. This would accommodate all girls from either team having to choose either playing in a National final or a Leinster final but the Leinster LGFA council have decided against amending the date.

At age 12/13 this is an extremely difficult decision to choose between All Ireland finals and Leinster Finals. It is very unfair of the executive to expect young girls to do so and the management of all the teams are themselves distressed that the children are been forced into the position of having to make a choice.

As a parent looking on and being involved in some of these sports I can see that a simple re-scheduling or 24 hour postponement of the Leinster Final to any evening the following week would rectify the situation.  This event only affects two counties, Longford and Offaly. The Basketball and the Community Games affect 26 to 32 counties and the dates, timetables and venues are set months in advance. The LGFA have the benefit of numerous venues being made available. Surely they would be offered a suitable neutral venue in one of County Meath/Westmeath/Kildare which would ensure that all of the children get to participate in all competitions. I am sure that both managers and county boards would be very willing to accommodate the children and move the date and venue of the match to relieve the children of the stress of making this decision. Remember that this current team will, in a few years be hoping to follow in the footsteps of the Longford Ladies that won the National League Division 4 title on Sunday. If we make them choose between Basketball, Community Games or Ladies Gaelic today we might lose them forever.”