Longford hurlers lose out to Louth in Kehoe Cup 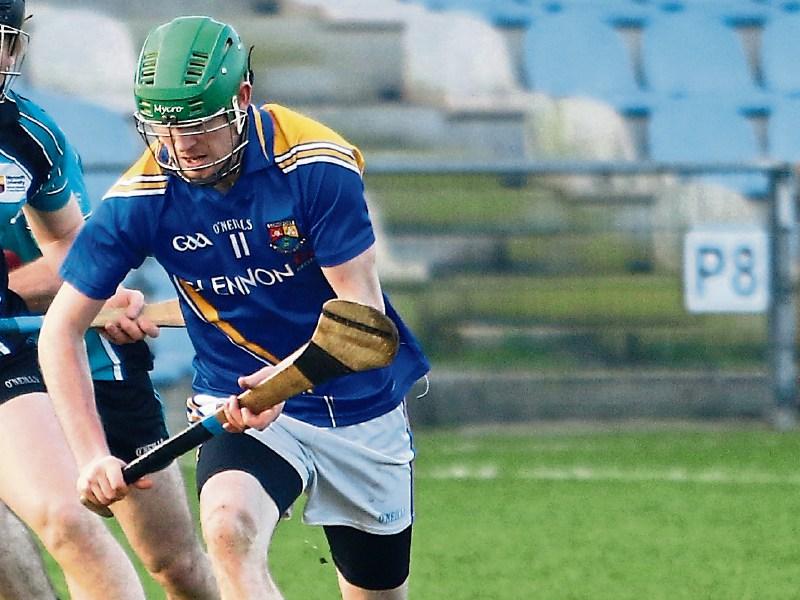 Longford struggled throughout the game against the superior Louth side but the home county were without Conor Gallagher, John Gaffney, Cathal Mullane and Daire Duggan.

It hasn’t been ideal preparation for manager Ray Gavin ahead of their National League Division 3B opener at home to Fermanagh on February 12. Gavin said: “For whatever reason we have not played well so far this year. We haven’t lost that many players since last season but we aren’t hurling well. We were without players for the Louth game but it’s no excuse.”

Two players that Longford have been without so far this season have been Marin Coyle and Joe O’Brien. Very influential figures  and Gavin is hoping they will return to the squad.

From start to finish Louth controlled this game and held a commanding lead at the break.

Longford got a few consolation scores on the board in the final quarter as Louth made a number of  changes.

With Cathal Mullane unavailable, Reuben Murray was on free taking duty along with Paddy Farrington. Murray hit over four points (all frees) while Farrington scored a point from a free and a ’45. Conor Keegan and Paddy Walsh also registered points in this defeat with 0-7 between them.

Scoring goals once again was a problem for Longford and they rarely troubled the opposing keeper Shane Nolan who kept his net  intact.

They got their opening goal in the first half through corner-back Colin Griffin. Half-time substitutes  Gerard Smith and Donal Connolly both grabbed a goal each in the second half as they didn’t let up on the scoring.

With the league just over one week away Gavin knows his side have work to do: “We have lots of work to do but I know the lads will respond. They have been great and I can’t fault their efforts so far. Hopefully we can get things right for the Fermanagh game. The league is the big one for us.”